338: Why Entrepreneurship is a ‘Calling’ Not a Job w/ Steve Blank, The Startup Owner’s Manual [K-Cup DoubleShot] 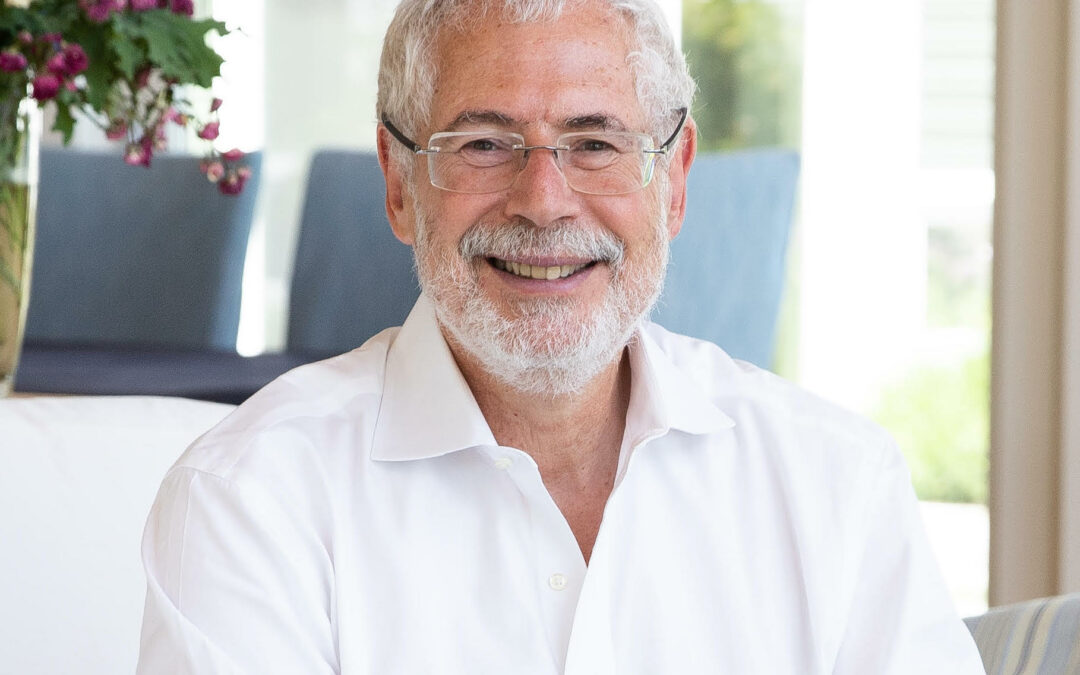 Steve Blank is a serial entrepreneur and the godfather of the ‘lean startup’ methodology.  In 2013, Forbes listed Steve as one of the 30 most influential people in tech. Later that same year, Steve went on to win the 2013 Silicon Valley Visionary Forum award, and a few weeks later was also honored with the 2013 Northern California Environmental Leadership award. However, put to a vote back in his New York City high school, Steve jokes that he might have been chosen ‘least likely to succeed.’ His path to becoming a visionary entrepreneur took him from repairing fighter planes in Thailand during the Vietnam War to being named the “master innovator” of Silicon Valley in 1978. After 21 years in 8 high technology companies, Steve is now ‘retired’, teaching and writing phenomenal books such as Four Steps to the Epiphany and The Startup Owner’s Manual  about his time building start-up companies in which he shares the knowledge he gained along the way. During Steve’s long career, he co-founded the company, E.piphany. Steve has also created semiconductor companies, Zilog and MIPS Computers, a workstation company Convergent Technologies, a consulting stint for a graphics hardware/software spinout Pixar, a supercomputer firm, Ardent, a computer peripheral supplier, SuperMac, a military intelligence systems supplier, ESL and a video game company, Rocket Science Games. Steve made the decisions to move from being an entrepreneur to teaching entrepreneurship to both undergraduate and graduate students at Stanford, U.C. Berkeley, Columbia, NYU, UCSF and Imperial College. In 2016, he co-launched two new classes at Stanford – Hacking for Defense and its sister class – Hacking for Diplomacy. He also made the list in the Thinkers 50 global ranking of management thinkers.