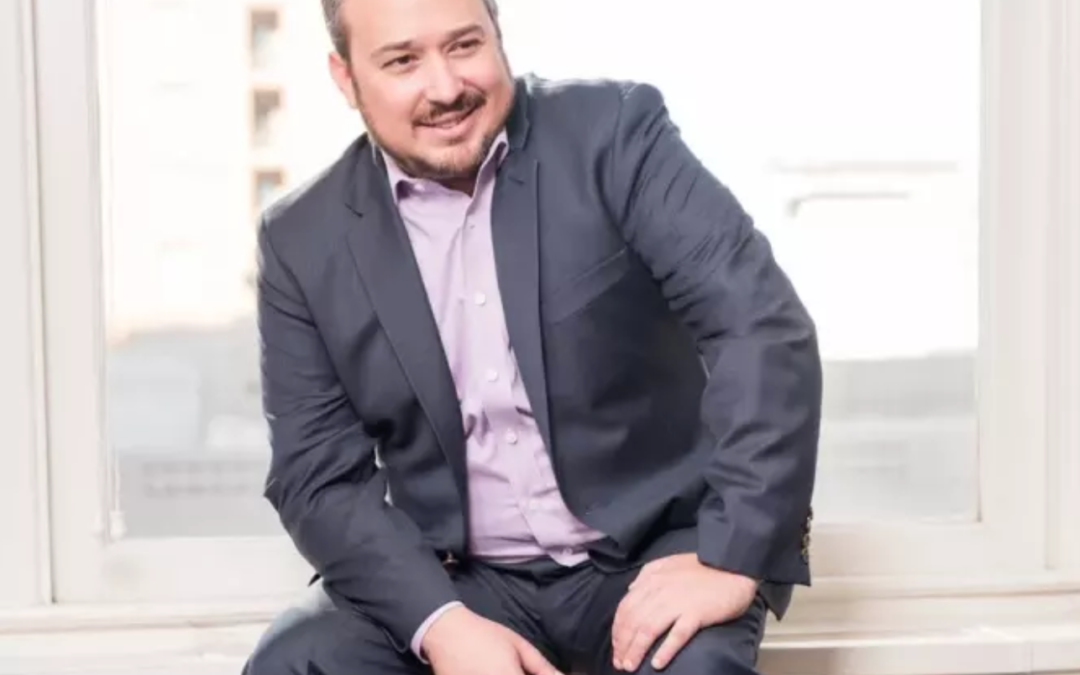 Dan Moran, president and founder of Concierge Diamonds in Los Angeles, comes from a family of diamond experts: his parents were diamond dealers in NYC’s famous diamond district for 30 years and his great uncle was a founder of the Israeli Diamond Exchange.  Dan initially resisted jumping into the family business and originally planned to work in biological engineering, but spent the years after graduating college as a serial entrepreneur in such diverse industries as computer software, online games, and merchant services. But ultimately, the family business beckoned. A decade after working for other companies, Dan launched Concierge Diamonds from his kitchen table in 2012. The company has since grown to more than employees with offices in Los Angeles and San Francisco and an enviable client list.  A private pilot and lifelong lover of all things that fly, Dan merged his two loves of aviation and diamonds by flying his diamond creations out to his clients himself in the company plane. Dan and his diamond creations have been featured in The BBC, BuzzFeed, Vogue, Modern Luxury, PopSugar, The Huffington Post, Brides, Bridal Guide Magazine and more.  Dan works with clients all over the world from his Los Angeles offices and will often fly his diamond engagement rings to his client via his private plane which he flies himself.