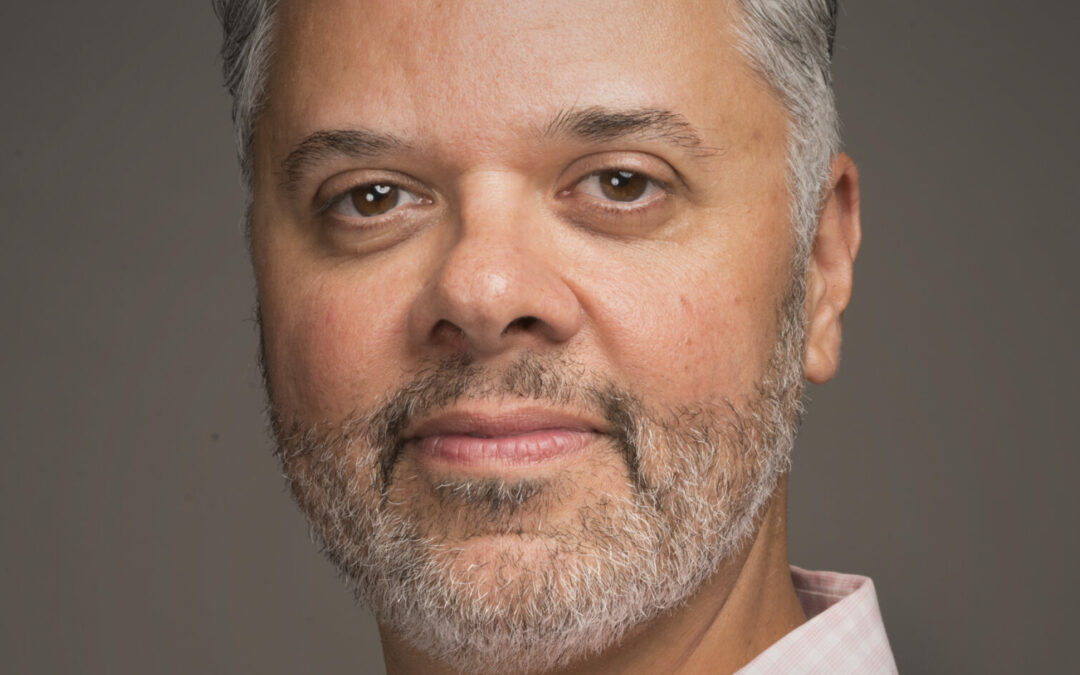 Joe Yonan is the Food and Dining editor of The Washington Post, supervising all food coverage in the features department.  He writes The Post’s Weeknight Vegetarian column and for five years wrote the Cooking for One column, both of which have won honors from the Association of Food Journalists. He is also the author of the upcoming “Cool Beans” (Ten Speed Press, 2020) due to be published in February 2020. He was the editor of “America The Great Cookbook” (Weldon Owen, 2017) and has written two cookbooks for Ten Speed Press: “Eat Your Vegetables: Bold Recipes for the Single Cook” (2013) and “Serve Yourself: Nightly Adventures in Cooking for One” (2011). Yonan was a food writer and travel section editor at the Boston Globe before moving to Washington in 2006 to edit The Post’s Food section.