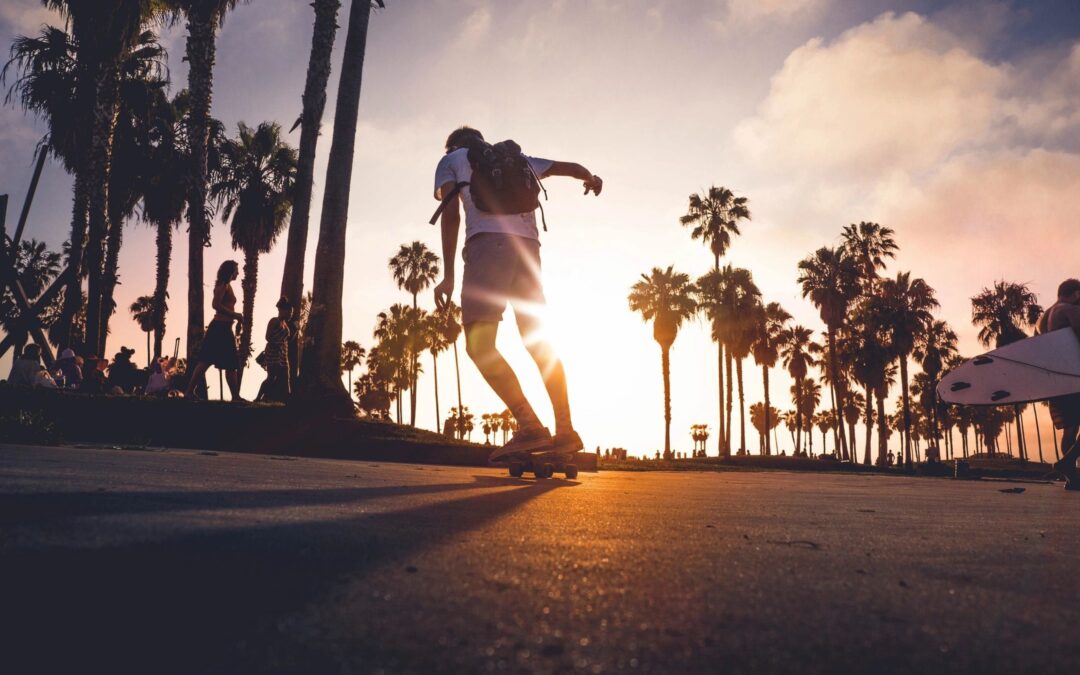 From about the ages of 15 to 20 it seems like everyone in the world wants to know one thing from you: “So, what are you going to major in at college?”

The question is daunting; yes, and there are many ways to go about it. Some have always known what they want to be when they grow up and therefore choose to pursue that path. Far more of us scramble to come up with an answer before our college academic advisor starts to get concerned.

However, one important lesson to help alleviate that stress is that college majors won’t make or break your professional success.

I know that sounds crazy, but it’s true!

You can use your college degree in countless ways. And remember, that no matter what your major is, you can almost always make it work for you.

Here are 3 reasons why your college major doesn’t really matter.

A study by Esmi, a labor market data company, showed that most graduates tend to move in and out of careers during their second and third job. So, a grad’s career trajectory can shift drastically.  And according to a study from the Federal Reserve Bank of New York, only 27 percent of college graduates work in a field closely related to their major. That means that nearly three quarters of college graduates work in industries different from what they studied. Forbes offers many different insights as to why this might be. One reason that stood out to me the most is: college degrees are a prerequisite to the workforce; the topic is irrelevant.

2. YOU CAN’T PREDICT THE FUTURE

As we all learned in 2020 the future is unpredictable and we shouldn’t take anything for granted.

When Stefan Georgi graduated from the University of West Florida in 2010 with a B.A. in philosophy he had no clue that his father would soon get diagnosed with Stage 4 liver cancer and die within a year.  To blow off steam, Stefan ended up going to Vegas with a buddy to play blackjack.  Long story but while playing cards, Stefan met the woman who’d become his wife and she was a good copywriter.  Fast forward to today and Stefan has built a multiple 7 figure business as a super successful direct response copywriter.

Finding that niche for something you really enjoy can spiral you to finding your perfect job! Someone with a liberal arts degree can often have that flexibility in searching for what they really enjoy doing and using that passion to propel themselves into a variety of different fields.

3. YOUR INTERESTS AND PRIORITIES WILL EVOLVE

What lights you up at 22, may not be the same thing that does it for you at 25 or 30.  Remember when you were 5 and wanted to be a fireman or Disney princess?

Melissa Douaire thought she would be a teacher when she graduated from DePaw University with a B.A. in Education.  But after a child ended up sneezing a big glob of snot into her hair during a school assembly, Melissa had a big change of heart. Instead, she ended up getting called (figuratively) to become a United Church of Christ (UCC) minister in 2016.  That didn’t happen until after she’d raised her three children and experienced the loss of her beloved mother.  Then during the pandemic, Melissa realized she wanted to help people who were grieving a profound loss — whether a loved one or something like the end of a college experience.  Today she’s a certified grief counselor.

So, rather than needlessly stressing out about choosing the perfect major, focus on what actually interests you and how you can hone your transferable skills.  According to Forbes, perfecting general soft skills can ensure multiple different job prospects.