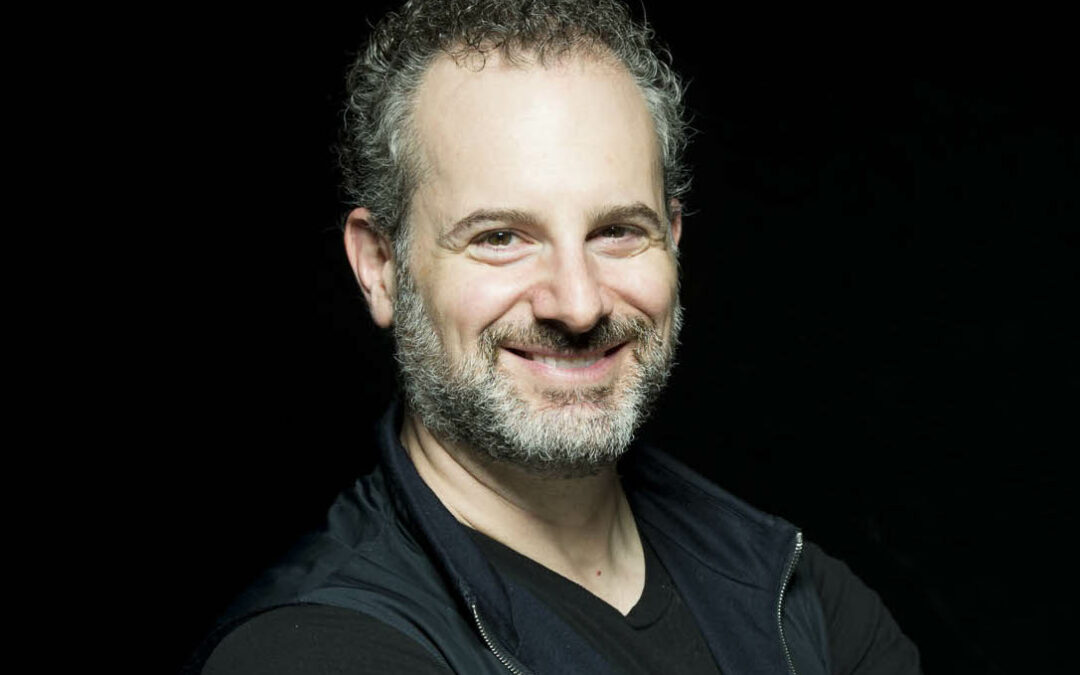 Josh Adler, founding CEO of Sourcewater, is a successful entrepreneur, angel investor and veteran dealmaker. Josh has founded energy, real estate, medical technology and Internet companies. He served under President George W. Bush as a senior U.S. Economic policy official and the Chief Speechwriter to the United States Treasury Secretaries Paul O’Neill and John Snow from 2002 to 2003. Josh saw that the water supply chain would become the primary constraint on and impact of the shale revolution and believed that the innovative application of new digital technologies could reduce the cost, risks and impact of upstream energy growth. He founded the company in early 2014, and moved to Houston, Texas in 2016, where the company is headquartered. Sourcewater has engaged with every aspect of the upstream water supply chain, and has over 1,000 registered users, with over 100,000 water and disposal listings online  representing billions of barrels of capacity. Josh is a graduate of Yale University with a Bachelor’s Degree in Economics and Chinese Studies and has an MBA from the Massachusetts Institute of Technology. Press play on this K-Cup Double Shot to learn why ‘grit’ is one of the most important attributes you can cultivate to get ahead in your career!