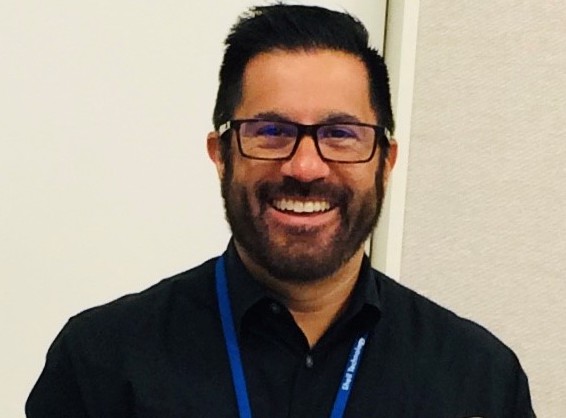 Phil Villagomez is the Business Development Operations Manager at Shell New Energies. In this role, Phil is responsible for managing the Solar Opportunity Pipeline which includes identifying green fields, co-development, and platform identification for Shell’s Global Renewable Energy Portfolio. Prior to his current job Phil was the Electric Mobility Business Development Manager focused on the commercialization of Shell’s electric mobility proposition in north America, specifically in California.  During the almost 18 years Phil has worked at Shell, he’s developed global courses on topics like natural gas and he’s been an account manager selling natural gas and power to commercial and industrial clients in the Pacific Northwest and California. Phil began exploring the energy field while he was still an undergrad as the recipient of a Mobileoil scholarship at the University of Texa in Austin, where he majored in economics. Phil has been advocating to bring more Hispanics into the business world, something he has been working towards since his time as director of the Hispanic Student Business Association in college. Phil also served in the US Navy — almost 20 years ago — as a Petty Officer, Second Class.