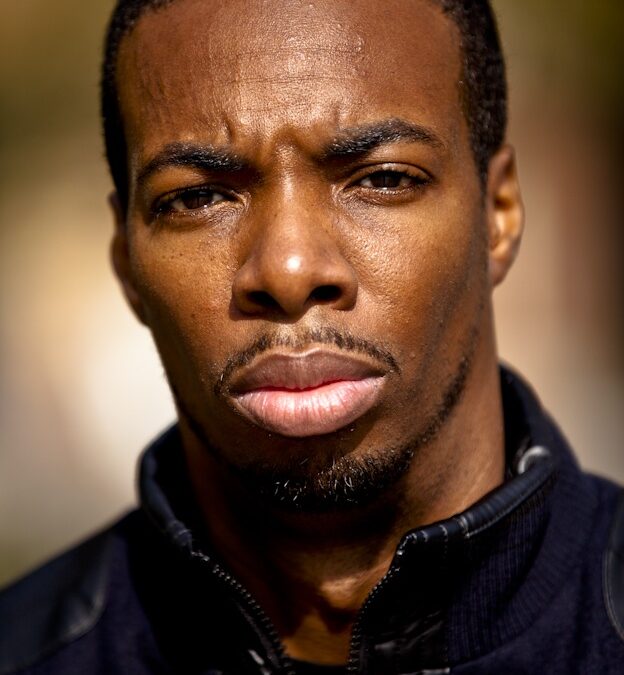 Samson Styles is a filmmaker, documentarian and co-founder of JayCity Enterprise a production company which develops content for digital and linear platforms.   His most recent documentary KILLING BEEF: Gun Violence in the Black Community has won Best Documentary at film festivals and has been picked up by REVOLT TV. Check out the Killing Beef page to learn more. Samson also has written a book entitled Will I Die Before I’m 21 that chronicles his life and will be published soon.  Samson was born in Brooklyn, New York and when he was 12 years old, he got sentenced to eighteen months in a juvenile detention center for robbery and truancy. After he was released, Samson’s focus shifted back to the streets and a life of crime, which resulted in him serving more than seven years of his adult life in prison. In June 2004, Samson was released from Fort Dix Federal Correctional Facility in which he was part of a special program that helped misguided youth. Shortly thereafter Samson started filming a documentary on Brooklyn girls, mainly from  Brownsville, involved in an underground fighting circuit. In August 2005, cultural writer and critic Nelson George saw the trailer of Samson’s documentary, Brooklyn Girls Fight Club and helped him secure a deal at BET to complete and broadcast the film. Subsequently Samson landed a permanent segment spot on a new BET show called “The Chop Up” in which Samson acquired the title “The Official Street Cat”.  This is an episode of T4C you are definitely not going to want to miss!