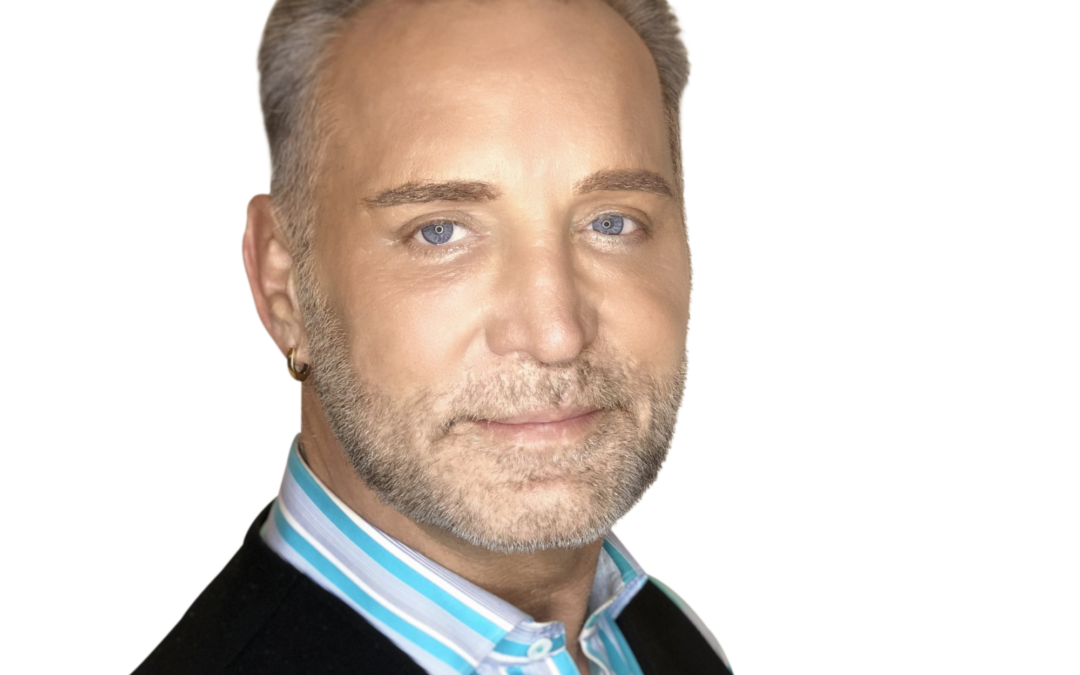 Dov Baron is a leadership and corporate cultural strategist who has twice been named by Inc. magazine as one of the Top 100 Leadership Speakers. Dov’s personal story is incredibly inspiring, in particular, how he took the pain in his life — emotional and physical — to help him to ‘level up’ as a professional and a human being. Besides being the best selling author of the “Don’t Read This” series, he is the host and producer of the “Full Monty Leadership” radio show. Dov has interviewed and worked with leaders featured on shows such as Oprah, Ellen, CNN, Fox, MSNBC, CBS, Huffington Post, Larry King, the New York Times, the Washington Post, Forbes, the Wall Street Journal and many more. He also has a vast social media following with over 200,000 followers on Facebook, Twitter, Linkedin, Youtube, etc.. Apart from his professional successes, Dov is an adrenaline junkie, a bookworm, and a father.  His undeniable passion mixed with humor helps his audience create a genuine connection with a man who is and has always been authentically himself. Dov believes that the world needs more leaders who are authentically committed to standing in their truth, sharing their inner genius, and empowering others to do the same.