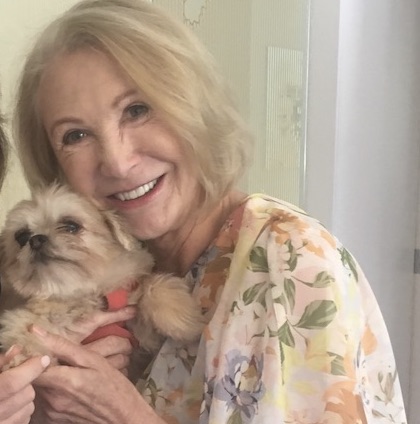 Jane Iredale is the president and founder of Iredale Mineral Cosmetics, a company she founded in 1994 which brought the mineral makeup line jane iredale to the aesthetic industry.  She was the first to supply this industry with a line of makeup that had skin care benefits. Jane was inspired to develop a makeup that was good for the skin by her career in the entertainment industry where she saw actresses and models struggling with the ill-effects of the many kinds of makeup they wore.  She moved on from film, television and theater to create her eponymous makeup line, jane iredale. With the launch of the mineral foundation Amazing Base, in 1994, she introduced a makeup line that would nurture skin, not irritate it; a makeup line that she could feel good about producing, and women could feel good about wearing.  Press play on this episode of T4C (recorded on location at Jane’s world headquarters in Great Barrington, Massachusetts) if you want to learn how to find, in Jane’s words: ‘what’s wanted and needed.’