262: How to Use Writing Books to Heal From Grief & Pain w/ John DeDakis, Fake [K-Cup DoubleShot] 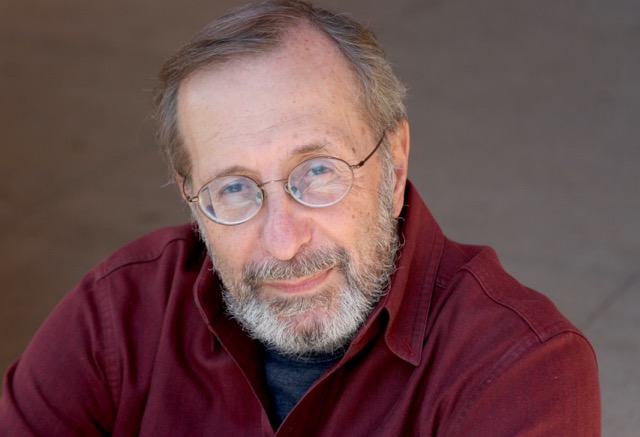 John DeDakis is a writing coach, educator, former journalist and award-winning author of five mystery/suspense novels including his latest Fake which features a young journalist, Lark Chadwick, who is a White House correspondent investigating the sudden death of the First Lady even as Lark, herself, is the victim of “fake news.”  John’s other books include: Fast Track, Bluff, Troubled Water, and Bullet in the Chamber. The novels provide a behind-the-scenes look at real-world journalism.  In March 2013, John retired from CNN after a 25-year career that included working as a writer and senior copy editor for newscasts like “The Situation Room with Wolf Blizer” and “Daybreak with Carol Costello”.  From 2006 to 2013, John led workshops in broadcast news writing in CNN’s Washington, D.C. bureau.   He also available as a one-on-one writing coach, a leader of day-long workshops for aspiring and/or struggling writers, and as an editor of book-length manuscripts. Press play if you want to learn how to write a book and what it’s like to be a copy editor for broadcast television shows.