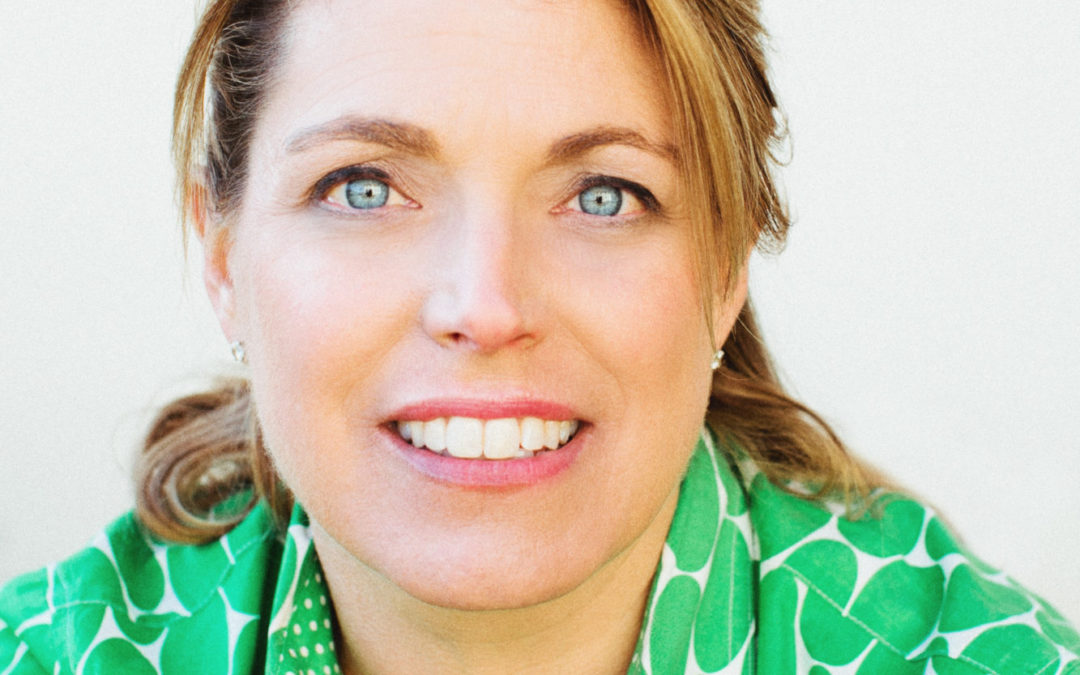 Lindy Morris Fishburne is the Managing Partner of Breakout Ventures, a venture capital fund, or in layman’s terms, the pot of “seed” money that investors give startups to get their ideas off the ground. Lindy, who specifically works with STEM startups, focuses getting budding science and tech companies out of the lab and into the market. Lindy is also the Executive Director of Breakout Labs which is re-shaping the way early-stage science is funded so that independent researchers and early-stage companies can advance their most radical ideas.  Breakout Labs is not a typical foundation grant—they are a revolutionary, revolving funding model where successful projects fund the next generation of audacious scientific exploration. Lindy has come a long way since her Anthropology Major at Duke University, where she learned that although the social sciences interested her she didn’t have the patience or interest in doing field research herself.  In her role as the Managing Partner of Breakout Ventures and Executive Director of Breakout Labs, Lindy works with the leaders of tomorrow to get them where they need to be today.