258: How to Prepare Yourself to Write a Novel w/ Sid Balman, Seventh Flag author [K-Cup DoubleShot] 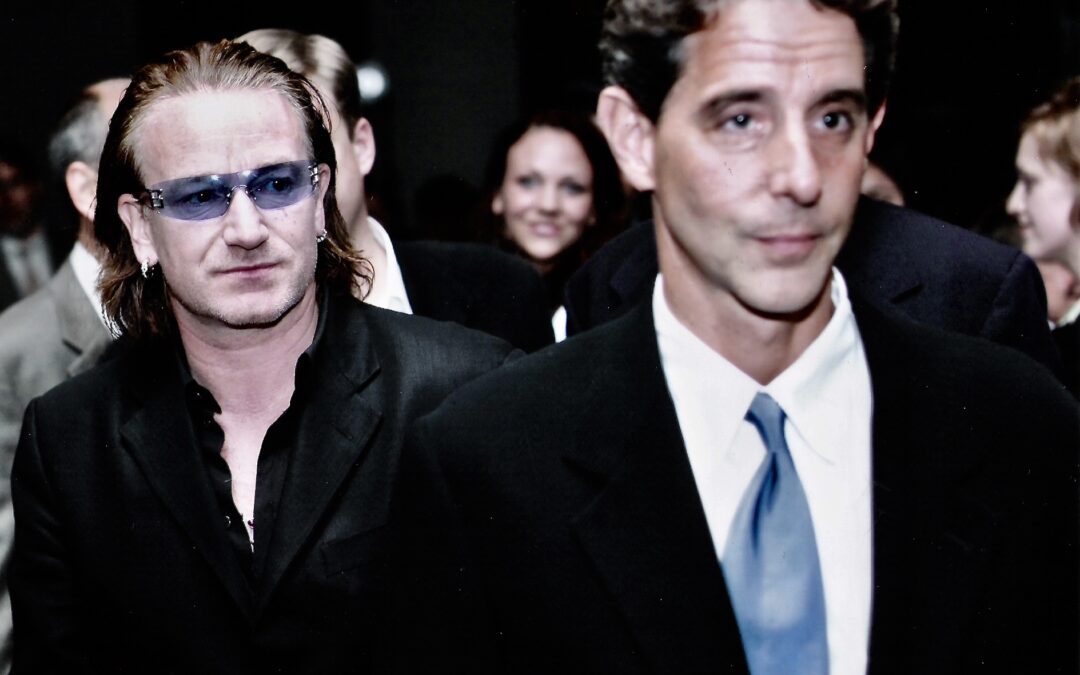