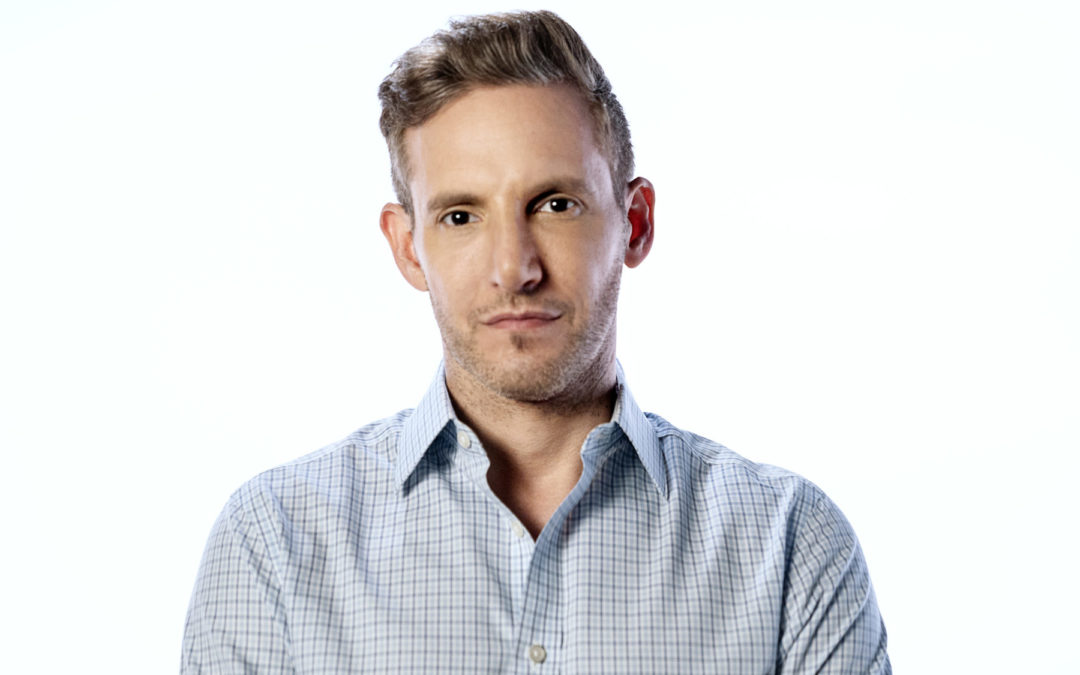 Jason Bellini is an award-winning journalist with an illustrious career that includes working for CNN, CBS, Bloomberg TV, MTV, NPR and, currently, The Wall Street Journal. Jason works as a senior producer at the WSJ, and is the host of its new video series “Moving Upstream,” which explores the trends, technologies, ideas and challenges that are headed our way in the near future or “upstream.” Jason has been passionate about journalism since he sat and watched CNN as a child with his grandmother. As a result, Jason knew from an early age exactly what he wanted to do. That’s why he started out studying journalism at Northwestern University, but after just one year and some helpful career advice, dropped out of college and took a year off to backpack around Australia.  When he returned to the US, he changed his major to history and transferred to Georgetown University. Since then, Jason has been producing important journalism about topics ranging from technology to foreign policy to the LGBTQ community. In 2006, he won the Journalist of the Year Award from the National Lesbian and Gay Journalists Association.