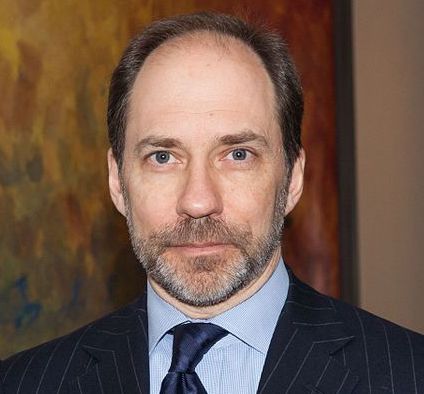 Marcus Brauchli is co-founder and managing partner of North Base Media, a partnership that invests in highly innovative media and technology companies in key growth markets around the world. He also serves as an advisor or director of several, including leading digital sites in Poland, India and Taiwan, the Philippines as well as digital-content analytics and monetization technology companies.  Before co-founding North Base Media, Marcus was a vice president of the Washington Post Co. and executive editor of The Washington Post, overseeing its news and content operations, including new media, video and digital innovation. During his editorship, the Post created a fully integrated digital newsroom, pioneered a mobile-first approach to news, and extended its record of journalistic excellence, with seven Pulitzer Prizes and strengthened investigative, politics and economics teams. He also spent a year advising Washington Post Co. chairman Don Graham on digital-media strategy.   Before joining The Post, Marcus was The Wall Street Journal’s top editor.   He previously spent 15 years as a Journal correspondent and bureau chief in Asia and Europe, living in Hong Kong, Shanghai, Tokyo and Stockholm. He served as the Journal’s national editor when the paper’s offices were destroyed on Sept. 11, 2001, and helped to guide its Pulitzer-winning coverage that day.