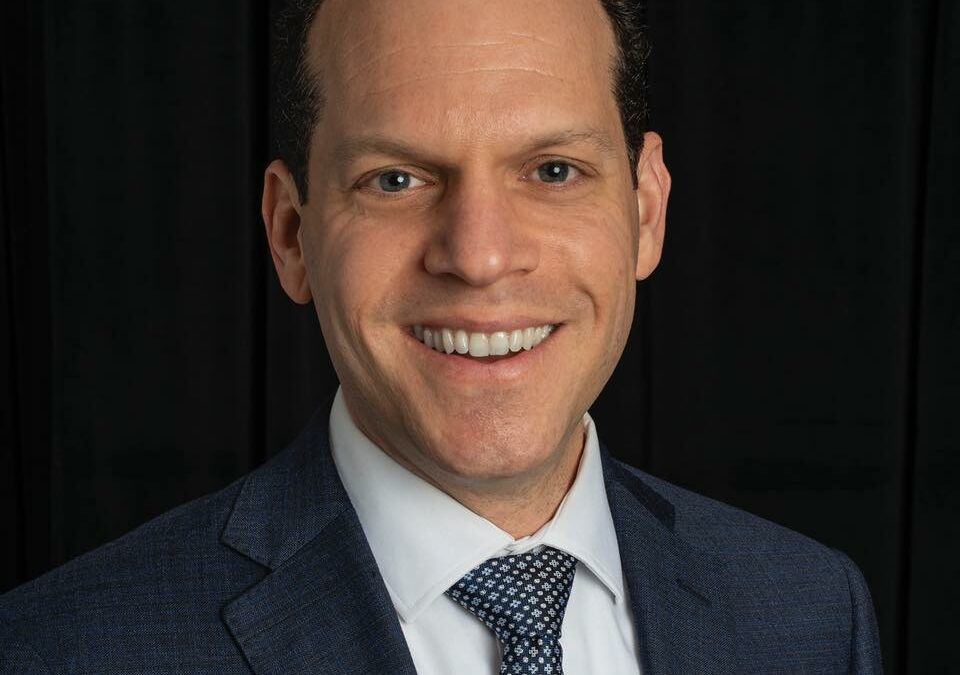 Evan Glass is an elected Montgomery County Councilmember who has been fighting for the people of Montgomery County for more than 15 years. During that time, he has engaged with all levels of the county, from organizing neighborhood associations and serving as non-profit leader to advocating for small-business growth and championing effective government.  As the former Executive Director of the Gandhi Brigade Youth Media, Evan empowered minority and immigrant youth to become community leaders. After joining the Gandhi Brigade in 2014, Evan expanded its free after school programs and services throughout the Montgomery County Public Library system, reaching hundreds more students. He also created the Montgomery County Youth Media Festival, which collaborates with the Montgomery County Public School system, to showcase the digital media work of middle and high school students across the county. Evan came to the Washington area to attend American University, graduating with a double major in journalism and political science. After a 12-year career as a CNN journalist, including as a Capitol Hill producer helping to hold Congress accountable, Evan committed his life to public service in order to build a stronger Montgomery County.