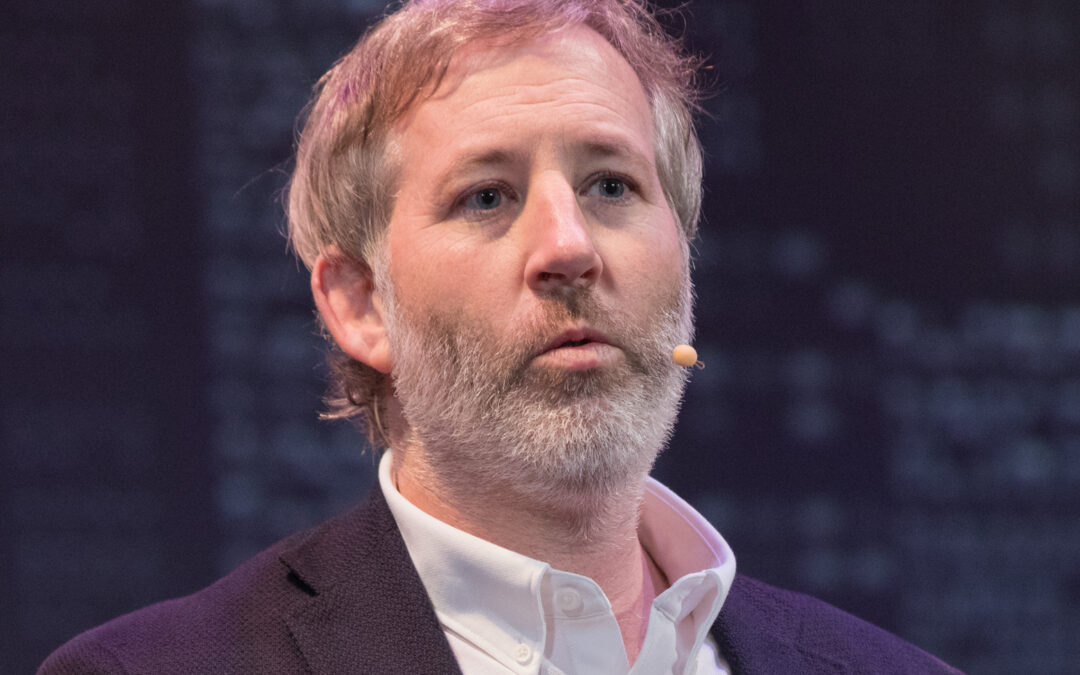 Sean Gibbons is CEO of the Communications Network, a professional network of foundation and nonprofit leaders that improve lives through smart communication.  Sean is also living proof that in today’s dynamic economy, it is becoming more and more common for professionals to change jobs almost a dozen times between the ages of 18-48!  During his successful career, Sean has worked in journalism as well as in communication strategy in think tanks, and nonprofits. Before he worked in the field of communications, Sean built a career in journalism as an award-winning producer at CNN. He served as the Washington producer for shows like American Morning, News Night with Aaron Brown, and Anderson Cooper 360.   Then Sean switched gears and moved into the think tank world, first as the Director of Media Strategy at the Center for American Progress (CAP), a progressive organization where he jump started an innovated online video department as well as the company’s social media platforms. Then, Sean became Vice President of Communications and Senior Fellow at Third Way, another public policy think tank in Washington, DC.  Press play in this Espresso Shots episode to learn more about how you can break into this dynamic and meaningful field in the social good and nonprofit sector!

WHAT YOU’LL LEARN ABOUT IN THIS EPISODE: ESPRESSO SHOTS