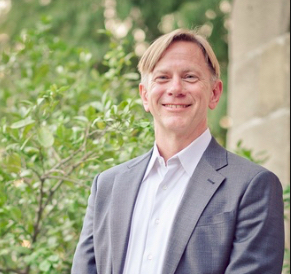 Robert Draper is a writer at large for The New York Times Magazine, where he covers domestic politics. He has also been a contributing writer to National Geographic since 2007. For the latter, Robert has traveled to the all-male monastic community of Greece’s Mount Athos as well as to volatile corners of the world like Somalia, Afghanistan, the Democratic Republic of Congo and Libya.  For thirteen years, he was a correspondent for GQ Magazine, and for the seven previous years a staff writer for Texas Monthly.   Robert is also the author of several works of fiction and nonfiction, including the New York Times bestseller Dead Certain: The Presidency of George W. Bush. Robert is a native Texan and graduate of the University of Texas at Austin where he studied writing in the Plan II Honors Program and wrote for the school’s newspaper, The Daily Texan.  For now, this short and sweet episode is all for you. Robert’s here to spill the (coffee) beans on how to take your literary career to the top. So, put your earphones on, grab a cup of coffee, and press Play to learn all about what it takes to break into the literary industry.