173: What It’s Like to Work in Advertising at Young & Rubicam Advertising w/ Steven Shalowitz, The One Way Ticket Show [Main T4C episode] 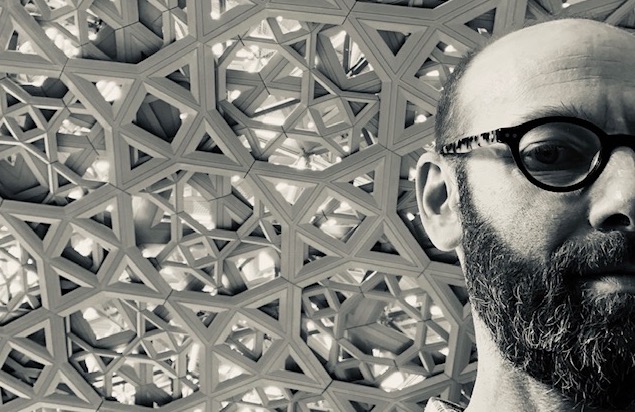 Steven Shalowitz is the executive producer and host of podcasts: The One Way Ticket Show, where he explores guests’ ideal one way ticket destinations, and IsraelCast for the Jewish National Fund, where guests discuss the work they’re doing in Israel. From intensive language and international relations studies, to advertising and broadcasting jobs in the U.S. and abroad, Steven’s repertoire is an authentic and well-rounded one. Steven took his broadcasting aspirations from side gig to full-time in 2016 after losing his job of 26 years at Young & Rubicam Advertising. While at the firm, Steven not only held multiple positions, but he also maintained them in cities across Asia, including in China, where his Chinese language and literature degree from Washington University, St. Louis was put to good use. Steven’s broadcasting career quite literally took flight as a producer and host for Singapore Airlines in-flight entertainment and as a producer and DJ for Gold 90.5 FM Weekend Radio Programs, which he pursued while he wasn’t at his day job.