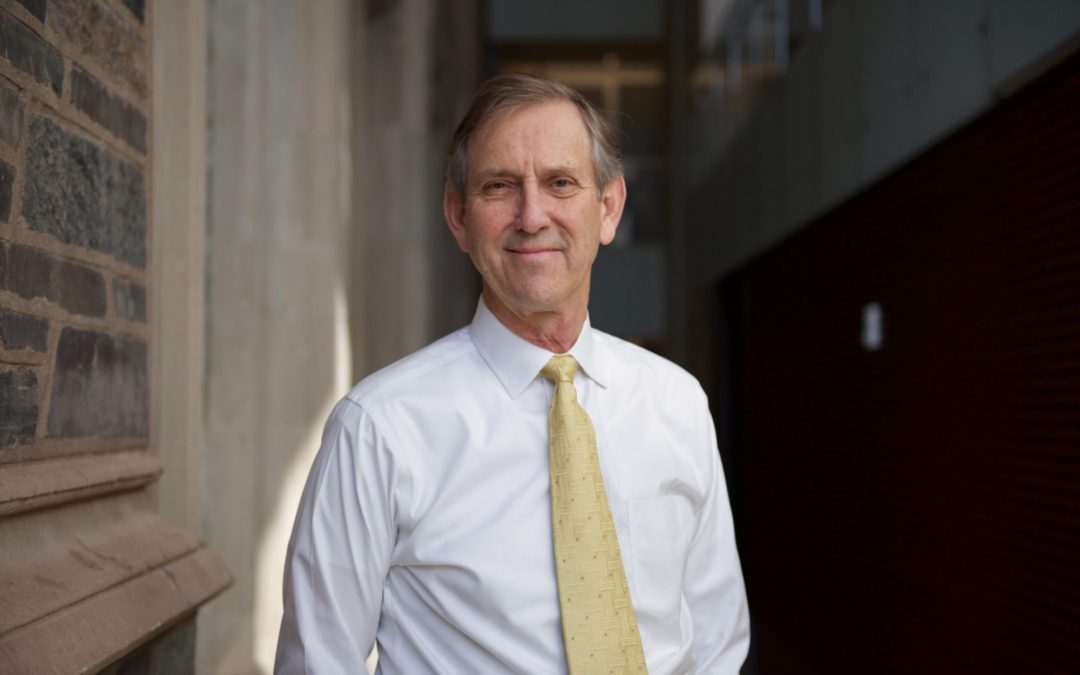 Ambassador Rick Barton teaches at the Woodrow Wilson School at Princeton University, where he serves as the co-director of Princeton’s Scholars in the Nation’s Service Initiatives and Ullman Fellowships.  He has served as an American ambassador to the United Nations and the Deputy High Commissioner for Refugees at the United Nations, and he was the first Assistant Secretary of State for Conflict and Stabilization Operations under former president Barack Obama.  He has led conflict management initiatives in crisis zones across the globe, in countries as diverse as Haiti, Iraq, Nigeria and Turkey. Ambassador Barton is dedicated to advancing peaceful democratic change. In business, politics and government service, he pursues this challenge by building organizations and partnerships that are: driven by mission and principles; committed to learning and mutual respect; and measured by impact. He believes leadership is most likely to be effective if there is a sincere effort to develop a common understanding of what is most important, a clear set of priority actions, an integrated team, independent measures of progress and tireless communication. Over the past twenty years, Ambassador Barton has worked in 40+ countries, engaging with local people and opportunities to catalyze progress.