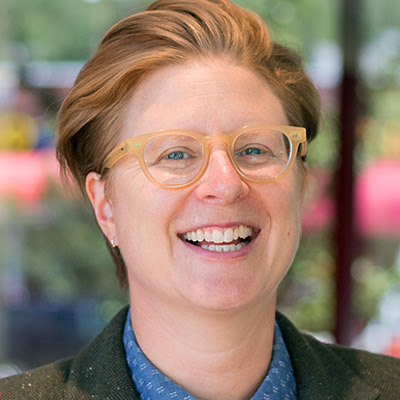 Lauren Ober is an award-winning journalist, podcast consultant and host of American Public Media’s new podcast “Spectacular Failures” and previously host of NPR’s “The Big Listen.”  Before becoming a kick-ass podcaster and journalist, Lauren studied Justice and Public Affairs at American University in Washington, D.C. It wasn’t until after graduating or, more specifically, until after not doing so hot on the LSAT exam, that Lauren realized instead of her initial hopes of studying law, what she really wanted to pursue was journalism. To get her foot in the door and quickly beef up her reporting chops, she attended the journalism Master’s program at Syracuse University. Lauren worked as a newspaper reporter until 2012, when she attended a storytelling workshop hosted by Transom, an innovative radio training group, that changed the course of her career. She then began freelancing as a radio producer and later landed a job at WAMU, an NPR member station in Washington D.C. She worked as a producer for WAMU’s news magazine show “Metro Connection” until 2015, when she became the host of WAMU’s “The Big Listen,” which later was picked up by NPR and distributed nationally—bringing Lauren’s capable reporting and hosting to audiences across the country. As she embarks on a new journey as the host of a new American Public Media show, it’s clear that Lauren’s adaptability to new circumstances and willingness to grind out good work have kept her grounded and percolating with new opportunities.