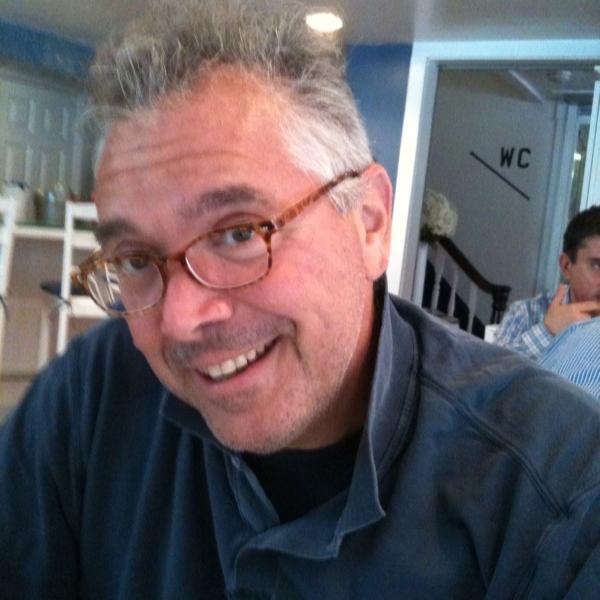 Craig Vachon is the founder and managing partner of Chowdahead Growth Fund, a seed investment firm based in California. Vachon has dedicated the last 12 years to investing in companies whose mission is to make the world a better place, profitably. One of the first companies Chowdahead invested in almost a decade ago is AnchorFree, a company providing technology for consumers to access an unfettered, but safer and more secure Internet.  This was years before any whiff of problems with Facebook or Google selling consumers data as a revenue generator. Before becoming passionate about the intersection of venture capital and entrepreneurship, Craig was fascinated with the world of telecommunications specifically with digital devices which can be traced back to the ‘90s, when he worked in Japan for companies including Dentsu, Sony, McCaw and AT&T. While he took on roles as a numbers guy, analyzing data in many of his jobs, Vachon actually studied communications at Emerson College as both an undergrad and graduate student.