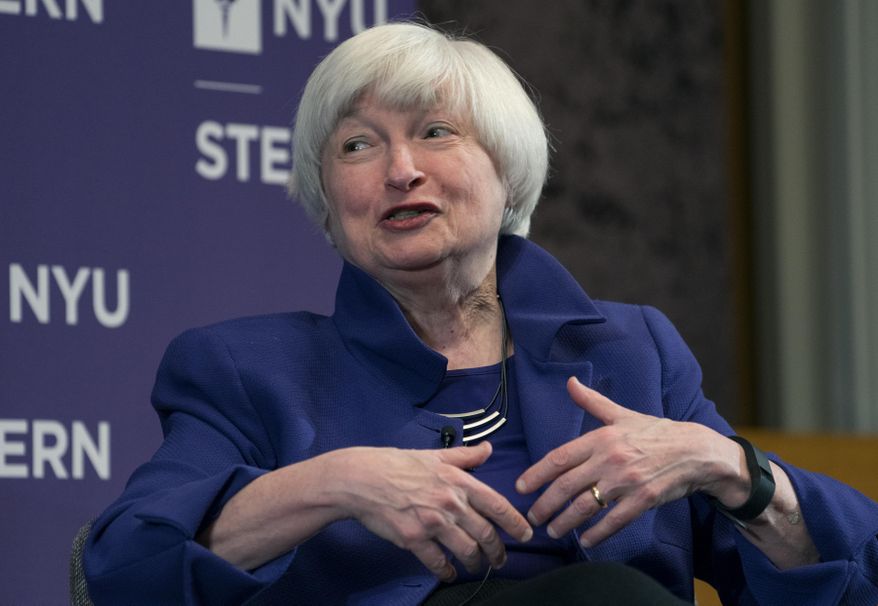 Dr. Janet Yellen, the first-ever Chairwoman of the Federal Reserve, is a leading voice and expert on the American economy and more broadly, in the field of Economics, specifically the workforce and unemployment. Serving from 2014 to 2018 as Chairwoman and 2010 to 2014 as Vice Chairwoman, Dr. Yellen’s commitment to economic welfare has profoundly influenced thousands of lives. During Dr. Yellen’s tenure, the American economy saw a period of economic prosperity, with a steady decline in unemployment. Prior to her work at the Federal Reserve, Dr. Yellen was Chair of the White House Council of Economic Advisers under President Bill Clinton. She also served as President of the Federal Reserve Bank of San Francisco. Today, Dr. Yellen is a Distinguished Fellow in Residence at the Brookings Institution. If you’re considering a career in economics or want to learn more about the field, press play for insights from one of the world’s most highly regarded economics professionals!