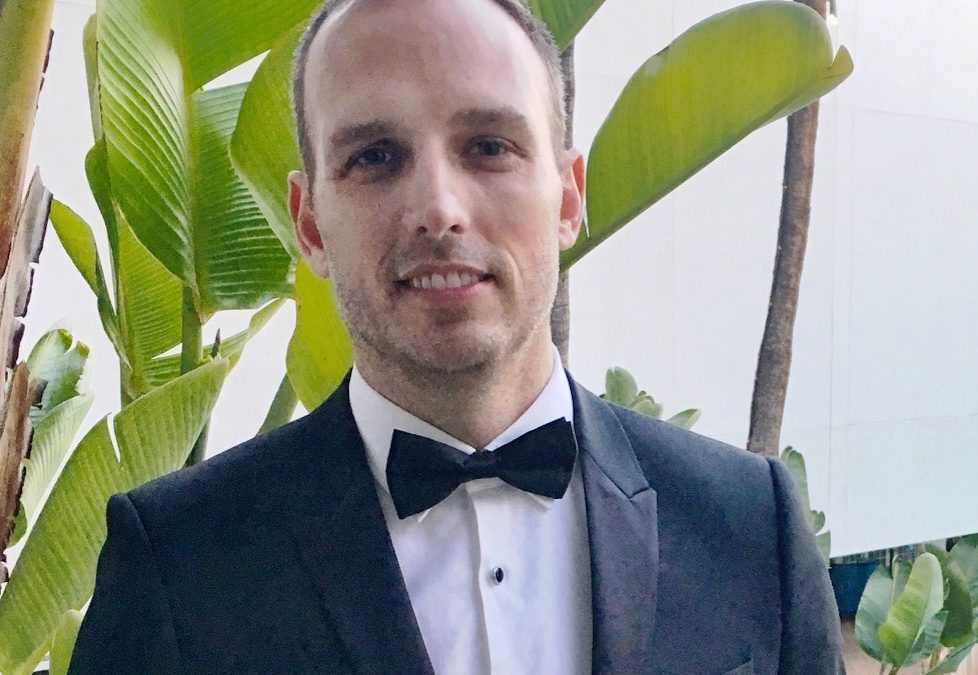 Eric Porterfield is the Consumer Communications Manager for Social Good at Facebook.  He joined the social media giant after spending seven years at the United Nations Foundation where he most recently worked as the Senior Communications Director, supporting communications across global issues, partnerships and events. During his time at the UN Foundation he built a journalism fellowship program that took hundreds of journalists to see the work of the UN firsthand and was seconded to the World Health Organization to support the WHO’s response to the Ebola outbreak in West Africa in 2014. Previously, Eric worked as a Senior Communications Officer for International Services at the American Red Cross, overseeing communications and outreach for major emergencies including the 2010 Haiti earthquake. He was seconded to the International Federation of Red Cross and Red Crescent Societies in Geneva and Kuala Lumpur to support responses to several natural disasters. Prior to joining the Red Cross, he worked for Good Morning America at ABC News.

WHAT YOU WILL LEARN ABOUT IN THIS EPISODE: