1061: What’s It’s Like to Become a Gender Rights Advocate With Josh Levs, All In [Main T4C Episode] 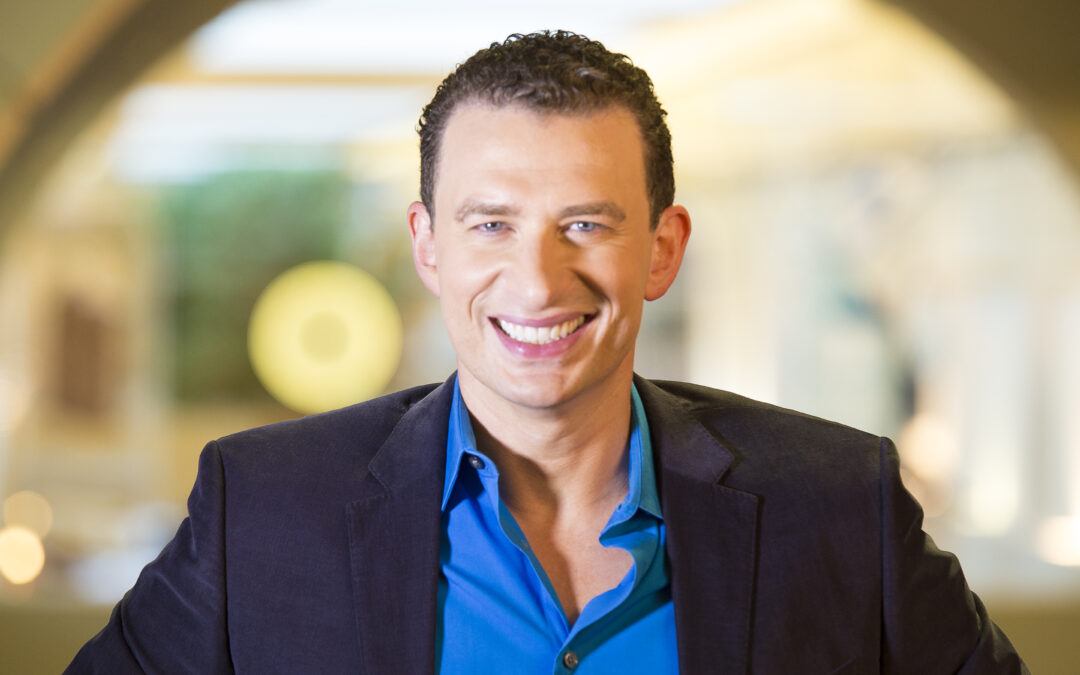 Josh Levs is an entrepreneur, motivational speaker and the leading global expert on modern fathers in the workplace. He is also the author of the award winning book “All In: How Our Work-First Culture Fails Dads, Families, and Businesses–And How We Can Fix It Together.” Josh wrote the book after CNN refused to give him the same amount of parental leave, as mother’s get, when his youngest child was born prematurely.  He took legal action against CNN’s parent company, Time Warner, and was subsequently named a global champion of gender equality by the United Nations, and one of the world’s top 10 male feminists by the Financial Times.  Josh spent most of his post-grad career as an award-winning CNN and NPR journalist and won some of the news industry’s most prestigious awards. Josh got his B.A. in comparative literature from Yale University.