1054: What It’s Like to Go From Olympian to Businessman With Garrett Klugh, Falk Ventures [Main T4C Episode] 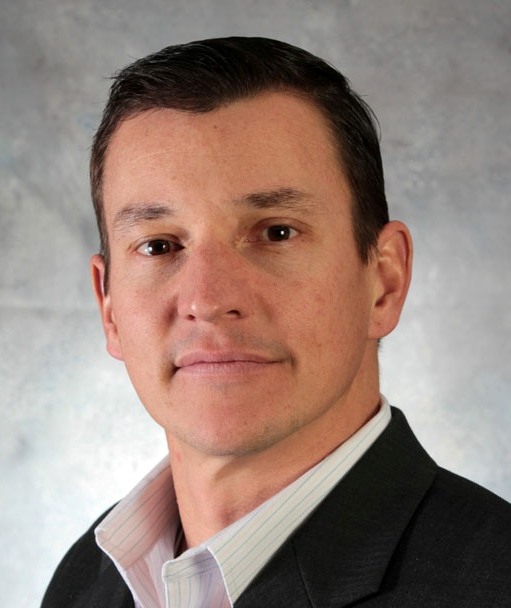 Garrett Klugh is the COO of Falk Ventures and the co-founder of Huddle Sports Management. In his role at Falk Ventures, Garrett works as right-hand man to the legendary sports agent, David Falk, who famously represented Michael Jordan and built Jordan’s marketing brand. Earlier in his post-grad life, Garrett competed on six U.S. national rowing teams as well as at the 2004 Olympics in Athens. He then worked with the U.S. Olympic and Paralympic committee at 4 different Olympic games. Garrett’s professional journey began as a police officer in San Diego proving that where you start your career is frequently just a first step in a long and winding road.  Garrett got a B.A. in Kinesthesiolopgy at San Diego State and his MBA from George Washington University.