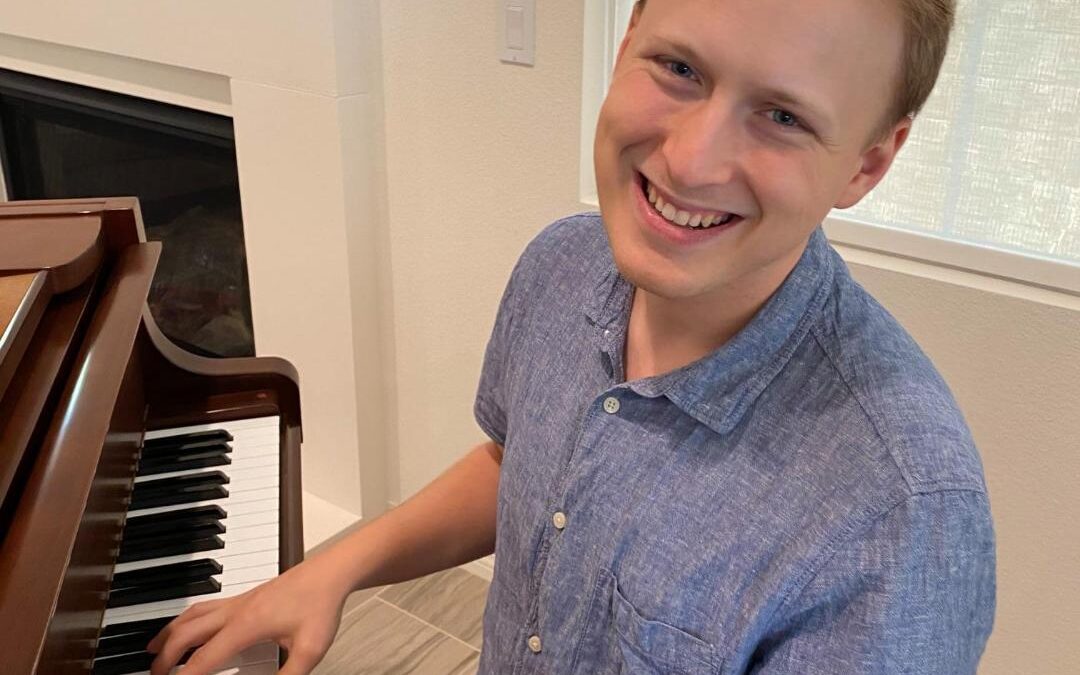 Jonny Perl is a production supervisor at Cinemation Studios based in Los Angeles, California.  He’s worked in development and production at Cinemation since 2016. Its most recent film was Paws of Fury: The Legend of Hank and it premiered on July 15, 2022 starring Samuel L. Jackson and Micheal Cera. In his free time, Jonny plays piano and has gained a sizable following on his TikTok account. Jonny graduated from the University of California Los Angeles in 2016, where he majored in Communication and Media studies and minored in Film, Theater, and Television.