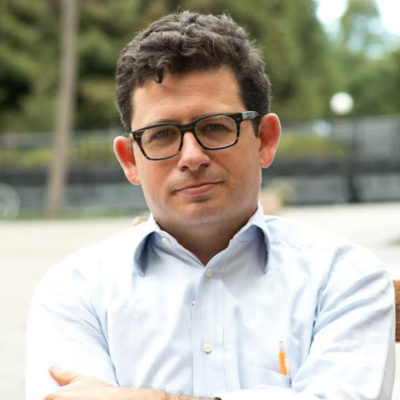 Michael Romano is the director and founder of the Three Strikes Project at Stanford Law School. He also teaches criminal justice policy and advanced criminal litigation practice. Michael has published several scholarly articles on criminal law, sentencing policy, prisoner reentry and recidivism, and mental illness in the justice system. In 2019, he was appointed chairperson of California’s new criminal law and policy committee, the Penal Code Revision Committee. Michael has been named one of California’s top lawyers, and has had his work featured in numerous popular news outlets including: The New York Times Magazine, Rolling Stone, The Economist, and in a PBS documentary, The Return. He graduated from Wesleyan University with a BA in philosophy before completing a fellowship at Yale Law School and then earning his law degree from Stanford. Prior to starting the Three Strikes Project, he worked as a staff writer for the Seattle Weekly and then as a clerk for the U.S. Court of Appeals for the Ninth Circuit.