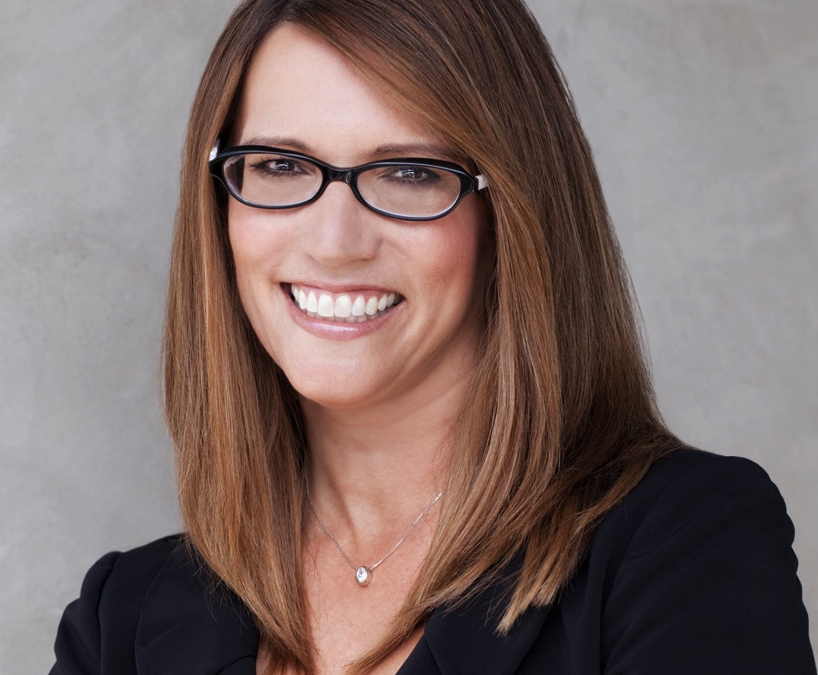 Lynn Vavreck is a Marvin Hoffenberg professor of American politics and public policy professor at UCLA, teaching courses on campaigns, elections and public opinion. She co-authored “Identity Crisis: The 2016 Presidential Campaign and the Battle for the Meaning of America” and has also contributed pieces to The Upshot at the New York Times. In 2015 Lynn was the recipient of the Andrew F. Carnegie Prize in the Humanities and Social Sciences. She went to  Arizona State University where she received a B.S. in political science and also studied geology and English. Lynn also received her MA & PhD in political science from the University of Rochester.