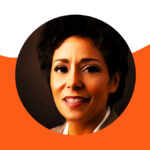 "Listening becomes far more important as your span of control gets bigger." 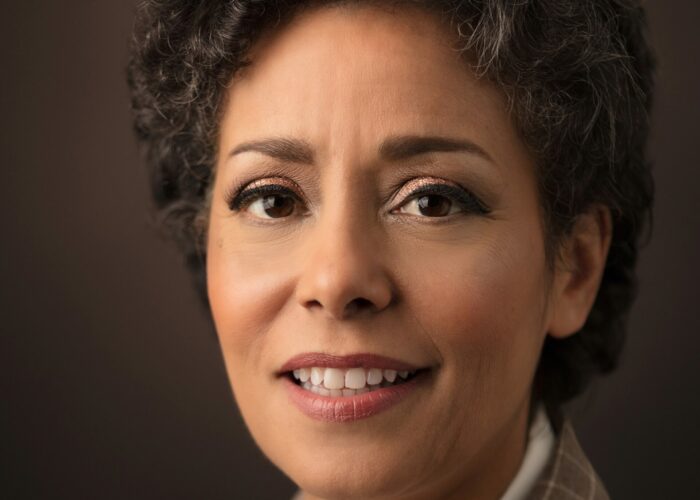 454: What It’s Like to be a 4-Star Admiral in the Navy With Michelle Howard, George Washington University [Main T4C Episode]

Admiral Michelle Howard (retired) was the first woman to achieve the rank of four-star admiral and the first woman to be appointed to the position of vice chief of naval operations (the second highest rank in the Navy). In addition, she was also the first African-American woman to reach the..

456: What an Admiral’s Typical Week is Like With Michelle Howard, George Washington University [K-Cup TripleShot]

“We don’t care if you’re male or female, there’s a standard for being a diver and you have to meet that standard.”

“You have to be persistent and go after what you think is right.”

“These are true human beings, sons and daughters, you’re responsible for them. And when you screw up a mission, people can die. Leaders in the military have an obligation to plan and manage mission and make good risk assessments because failure consequences are devastating.” 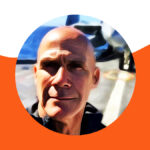 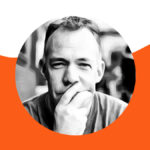 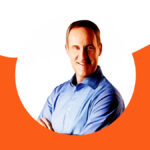