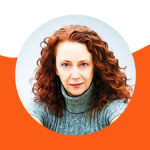 "I think that being a lifelong freelancer gives you a very intimate relationship with fear and uncertainty." 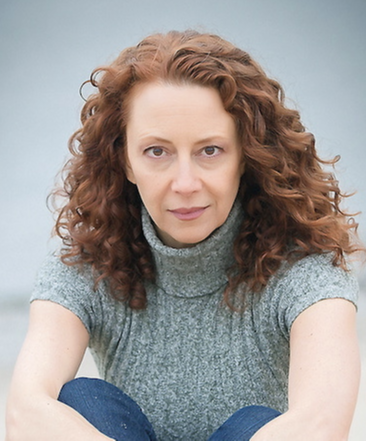 402: What It’s Like to Be an Award-Winning Audiobook Narrator w/ Elisabeth Rodgers, actress [Main T4C episode]

Elisabeth Rodgers is an actress and award-winning audiobook narrator, and longtime resident of New York City. She has worked both on stage and behind a mic as a narrator in her prolific career. Her work has been featured on multiple end-of-year lists for audiobook narration. Elisabeth has also picked up..

404: What It’s Like to Be an Actor & Full-Time Freelancer w/ Elisabeth Rodgers, actress [K-Cup DoubleShot]

“My way of approaching it is I focus on telling the story and on acting the scenes.”

“Best advice to anybody who wants to be a performer in the expressive sense is to just to live, to experience life, to allow yourself to actually experience everything, because that will grow your imagination, which is where our reserves come from.”

“Two and a half years ago, my husband died and he had been struggling with a number of health issues for the majority of the time that we were together. And so I was the breadwinner, there was a lot of anxiety that surrounded work and having to get work and having to pay, so I quit auditioning for regional theater when he was initially diagnosed because getting a regional theater job meant I had to go out of town for two sometimes three months at a time. And I didn’t feel that I could do that with him sick.” 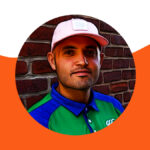 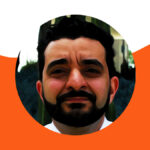