5 COVID-Proof Career Insights for the Class of 2021 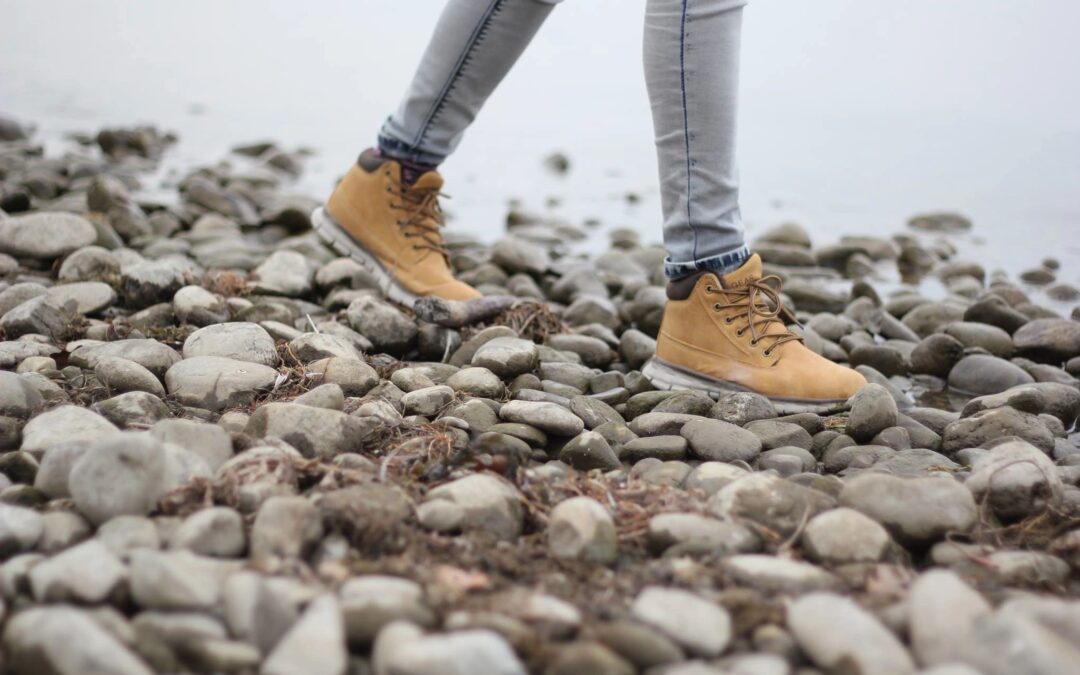 I learned a lot in college as a political science major, but the reality is I never went into the field or used what I studied in a hands-on way. Does that mean I wasted 3 ½ years of my life studying for exams and writing papers that led me elsewhere?

In fact, one of many things I’ve learned over the course of my professional journey — which has led me to zig and zag in and out of 4 different industries — is that your major is the starting line, not the finish.

That is one of many patterns I’ve observed in my current gig as host of the Time4Coffee podcast in which I’ve interviewed hundreds of professionals in dozens of industries about their jobs and careers. And these patterns have absolutely survived the test of time — whether due to other economic downturns, political turmoil and fraught societal challenges over the course of many decades.

Here are 5 of my biggest COVID-proof career takeaways:

1)   Your Major Doesn’t Matter: Rather than thinking of your major as the tiny house you’ll be forced to live in the rest of your life. Think of it as the foundation of a professional skyscraper that you’ll be building over the course of your career journey. And each new job and career will subsequently add on a new floor to that skyscraper. For example, Sara Polon majored in history but began her career selling makeup at a startup. She then pivoted into leading tours to the Middle East and eventually got into stand-up comedy. Since 2008 she’s been the CEO of Soupergirl vegan soups which are now sold in Costco and Whole Foods grocery stores around the U.S.. Sara’s inspiration to start Soupergirl came from a combination of the 2006 book, The Omnivore’s Dilemma by Michael Pollan, and seeing the potential in commercializing her mom’s homemade vegan and kosher soups. The fact that Sara had never studied, let alone majored in, culinary arts, business or entrepreneurship never proved a deterrent.

2)  Start Your Career Anywhere: You can’t make a mistake with your first few jobs in terms of shutting down future opportunities. You are learning valuable, transferable skills each and every step of the way. Mo Rocca majored in history at Harvard University.  In order to be able to pursue his dream of acting on Broadway, he sold perfume at Macy’s Department store so that he could audition for roles. While he didn’t realize that dream, he has been living out another one, as a correspondent on CBS Sunday Morning and as host of the hugely successful Mobituaries Podcast. In between Macy’s and CBS, Mo took a leap of faith into the great unknown and bought a one-way ticket to the US northeast to visit the museums of lesser-known American presidents. He was just following his interests wherever they might lead him. That one trip to explore a quirky curiosity ended up opening the door for Mo to become a correspondent on The Daily Show. The rest, as they say, is history.

3)   Passion is Discovered By Doing: Most college students haven’t discovered their professional passion before graduation. The best way to find it is by following your interests into industries you think you’d enjoy. Try out different types of jobs for a year or so to see what you do or don’t like. It’s like being a mad scientist in a lab. You’ll be testing and iterating – and occasionally blowing up test tubes — to find the right formula for you. That’s exactly what happened to Austin Belcak who majored in biology and started off as an orthopedic sales consultant. That job was a terrible fit for Austin, so he taught himself digital marketing at night and offered his services for free to local businesses. From there he was hired to do digital marketing at a couple different firms; and a few years later, he pivoted into a dream job at Microsoft doing partner development. But it was only through the zigs and zags that Austin discovered his passion to teach jobseekers how to land jobs without applying online. His talent and training in running experiments in biology labs have absolutely helped him test and prove his theories around what job searching tactics work best.

4)   Fails Help Lead to Success: It may sound counterintuitive to college students to hear that getting an F in your job could translate into professional success, but it can and does. And oftentimes it’s only because of those fails — that you’re forced to pivot or reinvent yourself. The critically important part is learning from them and internalizing the lessons. For example, Justin Welsh was fired 3 times in his 20’s. He absolutely believes those experiences helped him grow up and develop a better attitude and serious work ethic. They also pushed him out of the pharmaceutical industry and into software as a service (SAAS) in healthcare. Today his tagline is: ‘perpetually creating and iterating’ and he’s teaching tens of thousands of other entrepreneurs how to create passive income and build the kind of lifestyles they really want.

5)   Be Open to Magic: This isn’t saw a lady in half magic, but it still may require you to suspend belief until it happens to you. This kind of magic includes chance encounters or off-hand conversations with people who lead you to job opportunities. You can’t predict when it’ll happen — which is why I call this ‘magic’. The first time it happened to me I’d just graduated and my plan A to go into the U.S. Peace Corps went sideways. I didn’t have a Plan B. But a Chinese friend of my parents, who happened to be in the US, mentioned he’d just met a businesswoman who only hired young women who spoke Mandarin. As it turns out, I’d also studied Mandarin in college. And even though I wasn’t interested in business, I still interviewed for the job.  Before I knew it, I was on a plane flying to China where most of my friends turned out to be …journalists. Six months later, I quit that job and flew back to the US to begin a career in journalism. That first career lasted 20 years.

No matter what Class of 2021 — please take comfort knowing that of us who’ve started our professional journeys before you – have been exactly where you are today. You will figure it out. You will achieve your dreams. But to do so, after you receive your hard-earned diplomas in coming days and weeks, you just have to start walking — in any direction!