450: What Winemaking is Really Like With Victor Schoenfeld, Golan Heights Winery [K-Cup DoubleShot] 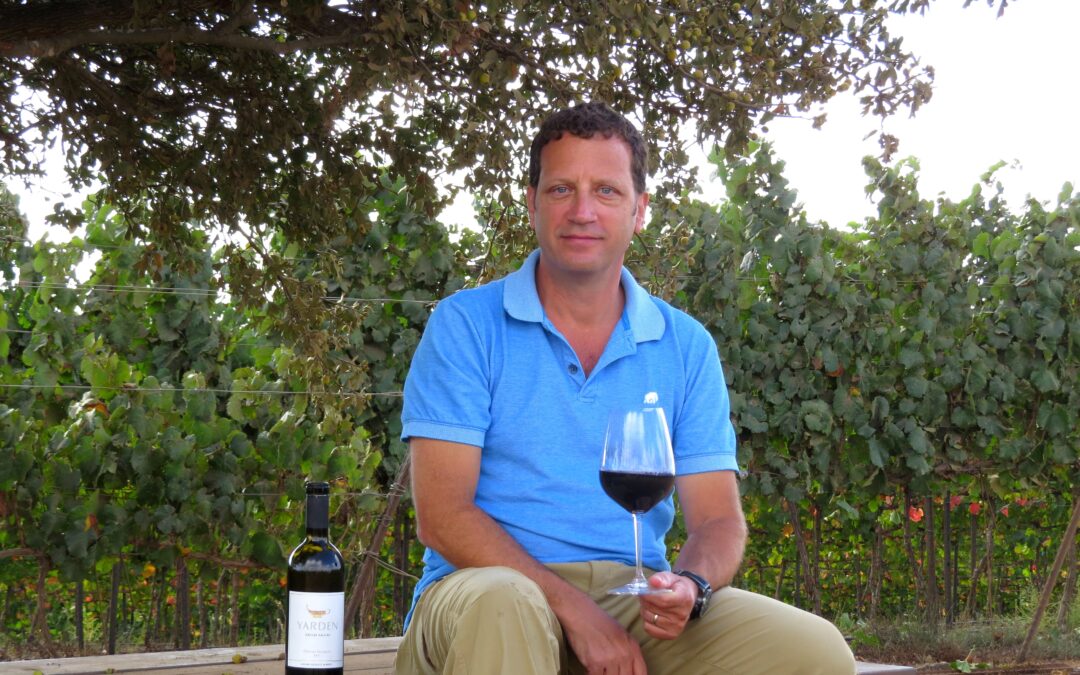