Why Grit is a Superpower & How to Cultivate It 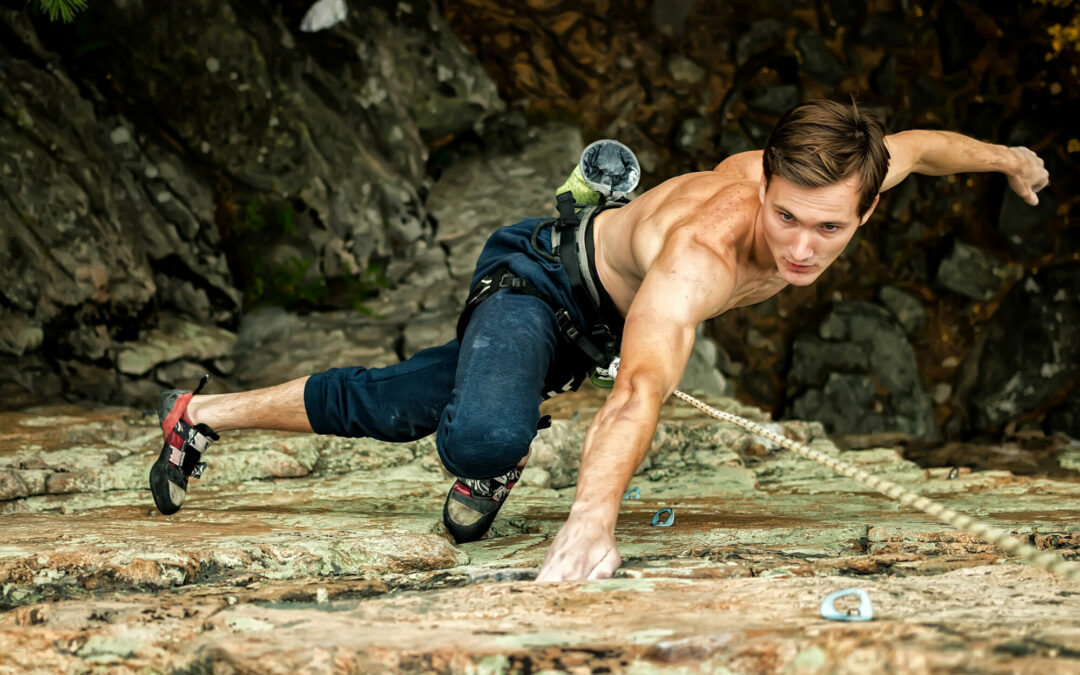 Grit is what happens when hard work and dedication hook up and have a baby. It personifies a steely determination to get something done despite obstacles standing in your way. So many of the guests on T4C have had to cultivate grit, perhaps more than any other quality, to achieve their professional goals. But, if you’re anything like me — a sophomore in college who is trying to figure things out — that may seem intimidating, confusing and overwhelming to consider. Feeling like you don’t know where to start? Look no further; here are five proven ways to cultivate grit in your life.

To be blunt,  Joe De Sena (#51) sums it up perfectly: “There’s no way when we are about to die we’ll say: ‘I wish I had sat around and watched more TV,’” he says. Cultivating grit is the best way to take charge of your future. If you still don’t know where to start, why don’t you actually listen to a few of these episodes?  Who knows, you might be just as inspired as I am!