Clueless College Seniors ….We Didn’t Have One Either! 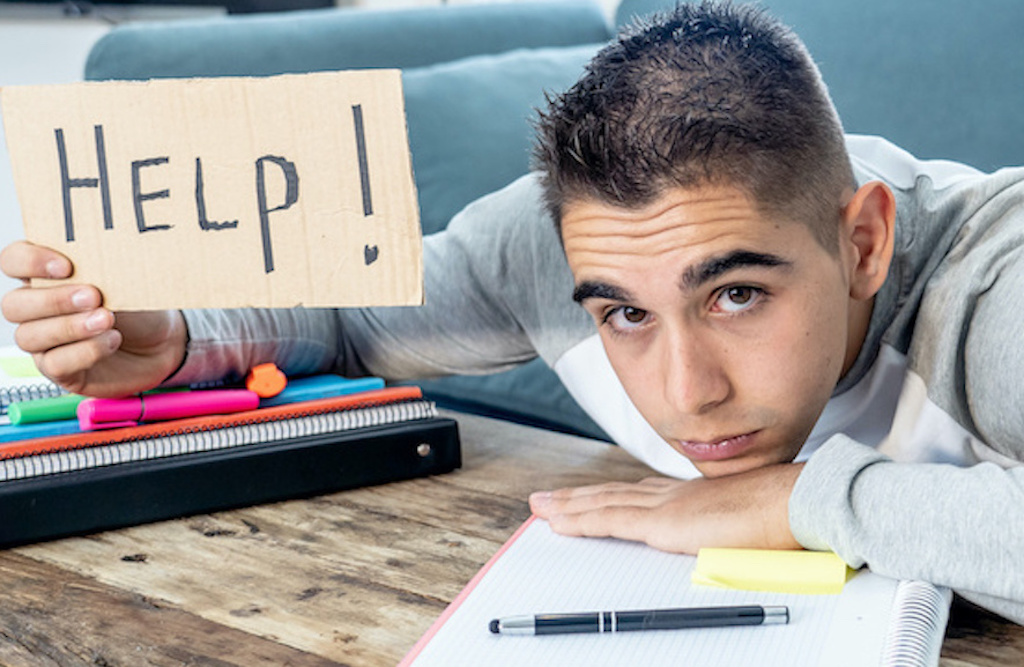 If you haven’t figured out yet what career you’re going to pursue when you graduate in May 2020, and you feel like there’s something wrong with you because you haven’t, I have an open secret to share with you.

Most of us didn’t have a clue!

I don’t know who the person is who started perpetuating the myth, because that’s exactly what it is, that the majority of those who’ve graduated before you somehow had it all figured out when May rolled around.  But let’s find him and whack him upside his head!

Far from being an outlier – you’re in the middle of the pack among your peers and that’s 100% normal.

As someone who is well into her 4th career, I feel obliged to do some myth-busting because I see the emotional and psychological toll it’s taking on your self-esteem.

I’ve spent the last couple of years interviewing hundreds of professionals – in dozens of different careers from the entry-level up to the executive C-suite – about what they do in their current jobs and how they built their careers on the Time4Coffee podcast.  During these interviews, I’ve heard countless stories of how these men and women, zigged and zagged their way to finding the right professional fit.

In my own life, I’ve been all over the map, literally!

When I majored in political science and Asian studies in college it was because I thought I wanted to be an American diplomat.  However, by the time I graduated I’d changed my mind and was accepted to go to Nepal with the Peace Corps.  But fate threw me a curveball and instead, I found myself on a plane to Beijing, China to work for an American Trade & Finance company that only hired young women who spoke Mandarin.  It was while I was in Beijing, in a job I didn’t particularly enjoy, that I decided I wanted to be a journalist.  So, six months into that job, I quit and moved back to the US to begin my journalism career – one I stayed in for 20 years until CNN didn’t renew my contract in 2007.

I decided not to stay in journalism and have since worked in public relations and the nonprofit worlds.  Just think about how much you’ve learned and evolved over the last four years.

Did your major change? Did a single class or professor open your eyes to something you didn’t know existed and it’s captured your imagination? Do you feel you may have picked the wrong major?

If your answer to any of these questions is yes, then I hope that makes it easier to understand why you haven’t yet landed on what career path to follow after you graduate.

And what if you love your major, and believe you picked exactly the right courses to study, and yet you still feel stuck?

Here are a few tips to help you shake loose:

As the old Chinese proverb goes: a journey of a thousand miles begins with a single step.

Your professional journey, like so many of ours, will include lots of zigging and zagging as you try out different careers and explore new interests.  And it’ll continue to evolve as your own priorities change — whether you decide to start a family or want more control over your time.

Remember, the very nature of work itself is changing.

According to a 2019 report the highest percentage of freelance or independent workers is now Gen Z (18-22) who make up 53% of the 57 million Americans who are full-time freelancers.  And 40% of Millennials (23-38) are making their living by freelancing.

So, take that first step and start looking for careers that align with where your interests are right now, not where they’ll be 5-10 years from now.

I promise you – as someone who couldn’t have imagined where I’d be today, in my 4th career, you’ll be much happier and more fulfilled as a result!