Career Hacks to Help You Find Your Professional Passion 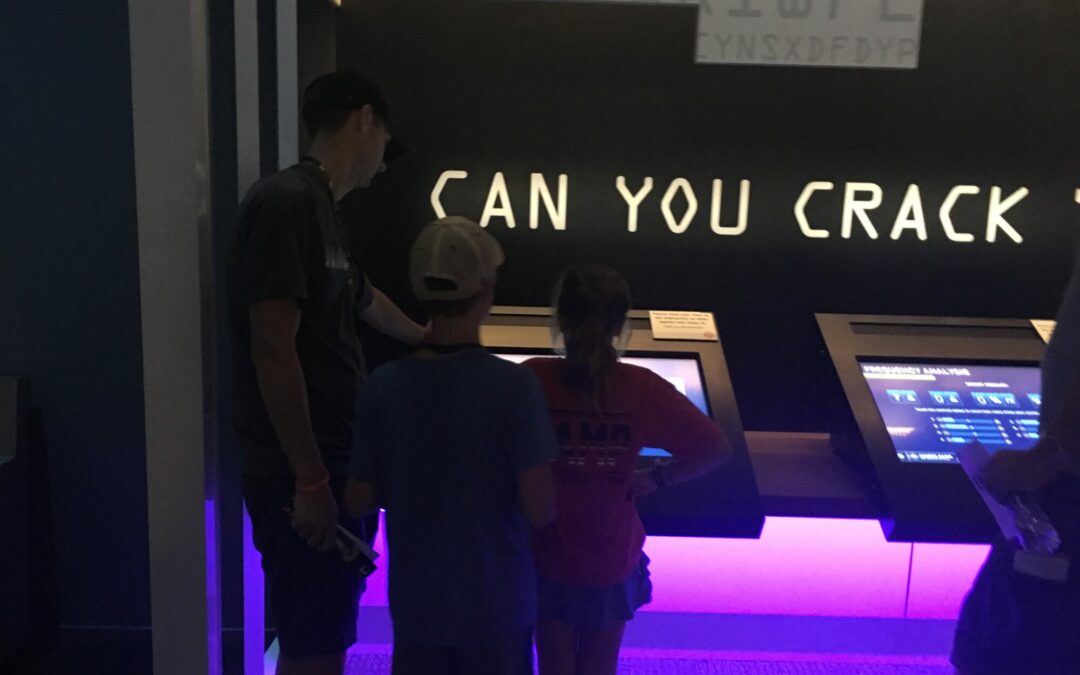 I’ve always loved history and museums more than the average kid. School field trips to the Smithsonian were more than just a chance to get out of classes for me; they were a chance to learn and explore my passions in a fun and interesting way.

I thought that my fascination with museums would be a side interest, a hobby, and nothing more, until this summer when I joined Andrea, T4C’s Chief Java Junkie, during her interview this summer with the chief curator of the International Spy Museum, Dr. Alexis Albion.

Alexis’ journey from England to where she is now can only be described as unconventional. She first came to the United States to attend Princeton University, where she studied history, and after graduating, spent two years in China teaching English because she didn’t know what else to do and it sounded like a fun adventure.

After returning to the U.S., she decision to pursue a graduate degree, and stumbled her way into an international history PhD program, with a focus on intelligence at Harvard University, although she initially accepted the spot reluctantly.

It was while studying at Harvard that Alexis met the two professors, Philip D. Zelikow and Robert Zoellick, who would influence the future direction of her career.

That’s because each man was so impressed with Alexis as a student, they hired her to work in two very different jobs.  As the executive director of the 9/11 Commission, Zelikow hired Alexis as a professional staff member; and in 2008 after Robert Zoellick became the president of the World Bank, Alexis became his speechwriter.

But, at the same time, while working her way up the ladder at the World Bank, Alexis also realized that her desire to exercise creativity in her work wasn’t being met at the Bank.

While having lunch with an old friend, she was offered an opportunity to become the chief curator of the all-new spy museum (which just opened to the public in May 2019) and basically build the new museum from the ground up. However intrigued and excited Alexis was about the new job offer, she was also afraid of giving up her “respectable” job, so much so that she kept both jobs for over a year.

Eventually, Alexis realized she was ready to make the full-time switch to the museum, overcoming her fears and choosing to take on a great challenge.

Here are some of my takeaways:

As a journalism major, I’ve often had a one-track mind about my future. But after listening to Alexis and getting a personal tour of the new International Spy Museum, not only am I now more open to unique careers outside of traditional journalism, but I’m also starting to think museum curation could be in my future!