Why I Hope You Have a Terrible Day 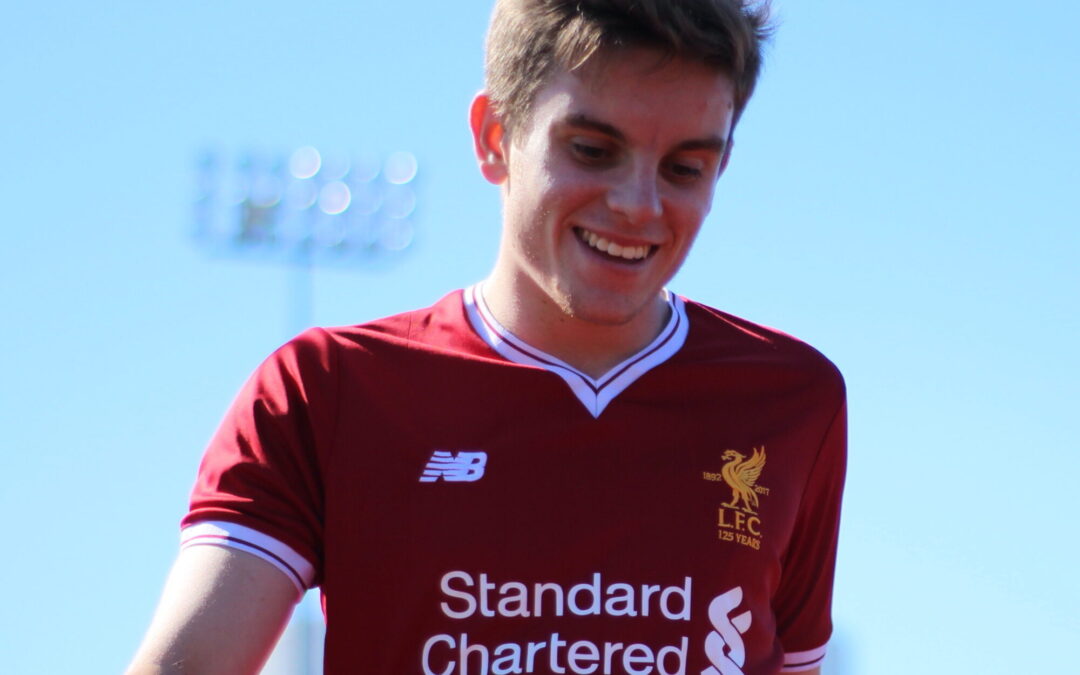 I’m 20 years old, and have had plenty of experience with failure.

I didn’t get into any of my top three colleges (sorry, Maryland). I’ve screwed up on an article for my high school newspaper. I’ve missed three crucial penalty kicks in soccer matches at all levels of play (trust me, it’s an English thing.) Through all these failures, I’ve always had people around me for a pick up, an urge to keep going. Sometimes, though, that’s not enough. Sometimes, an outside perspective, maybe even from a complete stranger, is more helpful.

Before listening to the Time4Coffee podcast, I thought all of the most successful people in the world have never done wrong on a major scale.

I’m happy to say I was proved wrong. Indeed, some renowned figures across all fields have experienced enormous failures and adversity. Yet their headstrong mentality has kept them going, even spun the failure into a good thing — which was not only a major takeaway but also a massive inspiration for me.

I am absolutely terrified that I won’t be happy in my dream job. I’ve curated my college years to a career in journalism, and as much as I love it, there’s always a chance that I might not be happy when I get there.

Fortunately, Alex Grodnik, Zac Willette, and Chris Luecke had that very problem — and have been successful despite the painful realization that their dream career didn’t make them fulfilled. All three told stories of how their creative side didn’t align with their company’s goals, something I relate to. But the fact that they were able to walk away and still build something remarkable particularly resonated with me. They had networks of support from family and friends, allowing them to come to a place of happiness. Regardless of career, that sense of fulfillment is the dream.

Another worry of mine that was a key theme throughout these episodes was the idea of being thrust into a management role too early in a career.

I’m a natural leader, and want to take charge. Admittedly, this has its pitfalls. Ann Mei Chang, Guy Raz, and Adam Winkler embodied them. All three either inherited or were thrust into crucial positions at an early age — and struggled. NPR’s star podcaster, Guy Rez’s story, particularly resonated with me. I listen to his stuff regularly, and obviously look up to him a lot. Thus, to hear that he went through a period of struggle by coming into a bit of an unstable leadership position was a definite source of comfort. I’ve gone through similar adversity at a micro-level before, so to hear someone of Guy’s prestige say it worked out for him was a relief to hear.

Although there were certain individuals whose stories were particularly comforting to me, every single interview offered some sort of wisdom that I hope to apply going forward. Whether they got fired, had mental health problems, or lost touch with friends, all situations may be relevant in my life at some point.

With that said, here are my top five takeaways regarding failure:

Everyone struggles. Everyone screws up. I have countless times. So have my friends and family — the people I value the most. Yet they have persevered, and encouraged me to do the same. To hear that others have too, no matter how disconnected from me they may be, will be a constant source of comfort going forward.

As Spartan Race founder and CEO, Joe De Sena’s friend often tells him: “I hope you have a terrible day.”