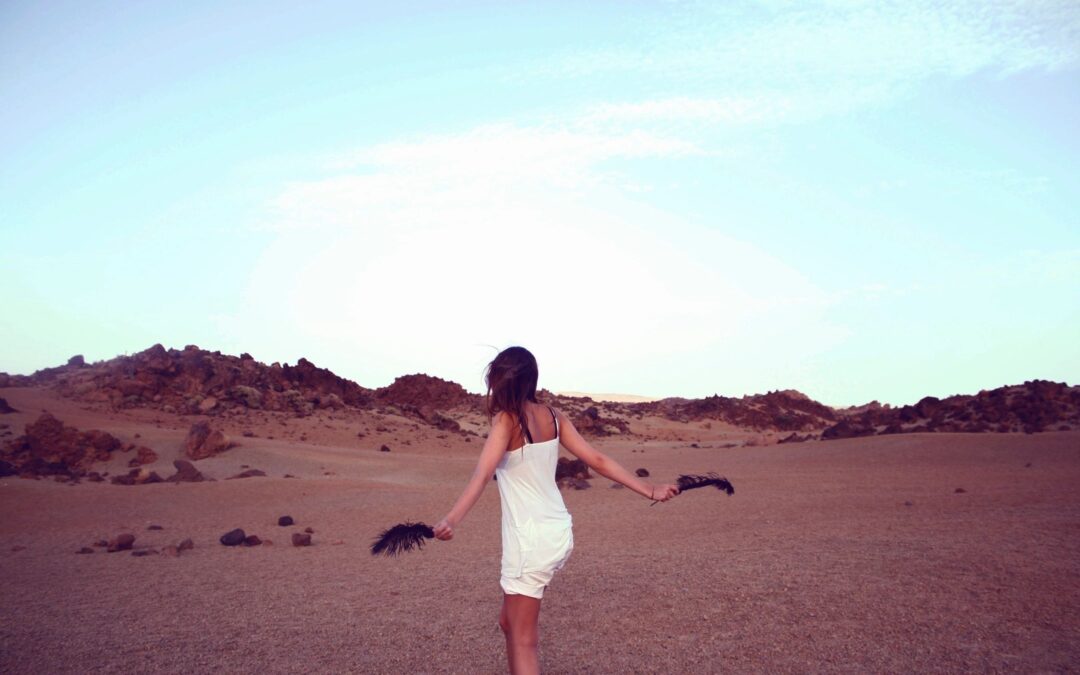 Let’s face it — the last six months have pretty much sucked.  I never expected to feel a wave of panic, as I did last spring, scrambling to look for internships as it felt like the world was ending. But I did get one at the Time4Coffee Podcast where I transcribed highlights from over 100 episodes with guests in dozens of different careers.  Through the course of this less than glamorous work, I learned some super valuable lessons for those of us college students who’ll be entering the ‘real’ world later this year or in May 2021. I sympathize with what many of these professionals have gone through and believe I’ll be able to use what I learned and apply it to my personal and professional life.  I hope 5 of my biggest takeaways will help you, too.

We’re going to make mistakes in our personal and professional lives. In fact, during this summer’s T4C internship, I made some early mistakes but I learned from them.  In T4C episode #165, Marcus Brauchli, the former executive editor of The Washington Post, and former Managing Editor of The Wall Street Journal shared a story of one of his early ‘fails’ that happened when he was a young foreign correspondent with the WSJ based in Hong Kong.   One day Marcus wrote an article, based on a press release, about the financial outlook for one of the biggest companies in Hong Kong. Unfortunately, he had misunderstood and then misrepresented what the press release was saying in his article. Fortunately, that mistake didn’t cost Marcus his job, and it taught him that the only way he wouldn’t make the same mistake in the future would be if he started self-educating on finance.  “ I went to the phones and took people out to lunch and spent the next month learning everything I could about how companies report their financial  results,” he said.

As a kid, I loved the book series, Curious George. I especially loved that George wasn’t afraid to look at the world differently and chase after the things he was interested in. One of my favorite episodes was T4C episode #188 with Sean Gibbons, CEO at The Communications Network.  When Andrea asked Sean what the most important soft skill is that he looks for in the young people he hires, he highlighted — curiosity.  That’s because he said he can teach new hires many of the hard skills needed to excel in their jobs, but he can’t teach them to be ….curious. And he went on to say that exhibiting curiosity sets you up to try to find ways to connect with others — a fundamental asset for someone who wants to make it in the communications field.

I haven’t had this happen to me but imagine being pressured to take a job in a state where you didn’t want to work?  That’s exactly what happened to education advocate Marie Appel and her mental health suffered because of it.  In T4C episode #12 Marie shares just before she graduated from college in 2012, her original job offer to work for Teach for America, in Atlanta, was switched up at the last minute; and instead, she was given 24 hours to accept or decline a new assignment in Mississippi.  Marie didn’t have a Plan B and didn’t realize she could’ve insisted on another assignment. And even though her students were amazing, Marie says she ended up ‘losing herself’ while trying to be a perfect teacher.  At the end of her two-year assignment she was socially, mentally, and physically wrecked.  Marie’s advice: just because you’re young and in your early 20’s doesn’t mean you can’t advocate for yourself.  You’re an adult.  Listen to your gut and stand up for yourself.

4. Surround yourself with positive people

As a college student, I often forget to take care of myself. And I haven’t really thought about the various factors or people who may have influenced this mindset.  In T4C episode #177 Tiffany Sorya, the founder and CEO of Novel Education Group, opens up about a particularly low time for her in college. “I did terribly my first year because I had no  motivation.”  What Tiffany came to realize was that her inner circle of friends were full of a lot of negative people and their negativity had worn off on her. To pull herself out of that rut, Tiffany went out of her way to surround herself with new friends who had purpose and passion. “I leaned on them for a lot of emotional support and they helped me find my niche which ended being teaching and education.” Since founding Novel Education Group in 2014, Tiffany’s homeschooling clients have included celebrities like Kyle and Kendall Jenner and her business has flourished.

5. Get ready to zig and zag

Did you know that 75% of college students typically end up changing their majors at least once?  Well, I learned that your professional interests and ambitions will likely change too. That surprised me. I had always thought adults had it so easy in their professional lives. In T4C episode #76,  Larry Cohen, CEO of Axis Promotions, shares that he was pre-med in college, but just before graduation, he changed his mind about going into medicine.  Instead he took a year to figure things out and decided to pursue the law.  In fact, after he graduated from law school, Larry took a high paying job in a law firm in New York. However, once again, he felt his professional passions lay elsewhere. So he quit, and started building a promotional marketing business, from his kitchen table.  Thirty years later, Axis Promotions has six offices around the U.S. and had $50 million in sales in 2019.